Could invaders have died laughing?

Written by Scott Ross in Bygones and Essex Tales👁 292 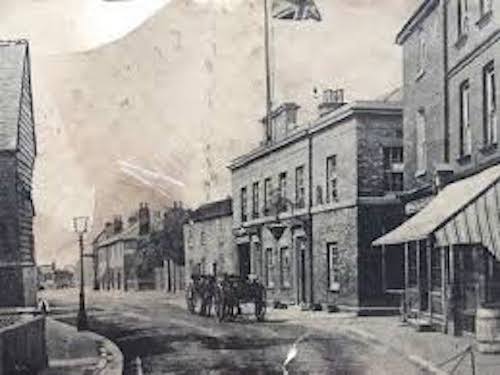 For today’s feature Margaret Mills dropped by to tell us about a military detachment stationed in Rochford at a time where Napoleon’s forces were threatening invasion.

Mercifully this invasion never came about, bearing in mind that reports indicate that this particular military detachment might have had greater success in causing invaders to have died laughing than inflicting any other more lethal injuries.

Listen here to what Margaret said and judge for yourself: –