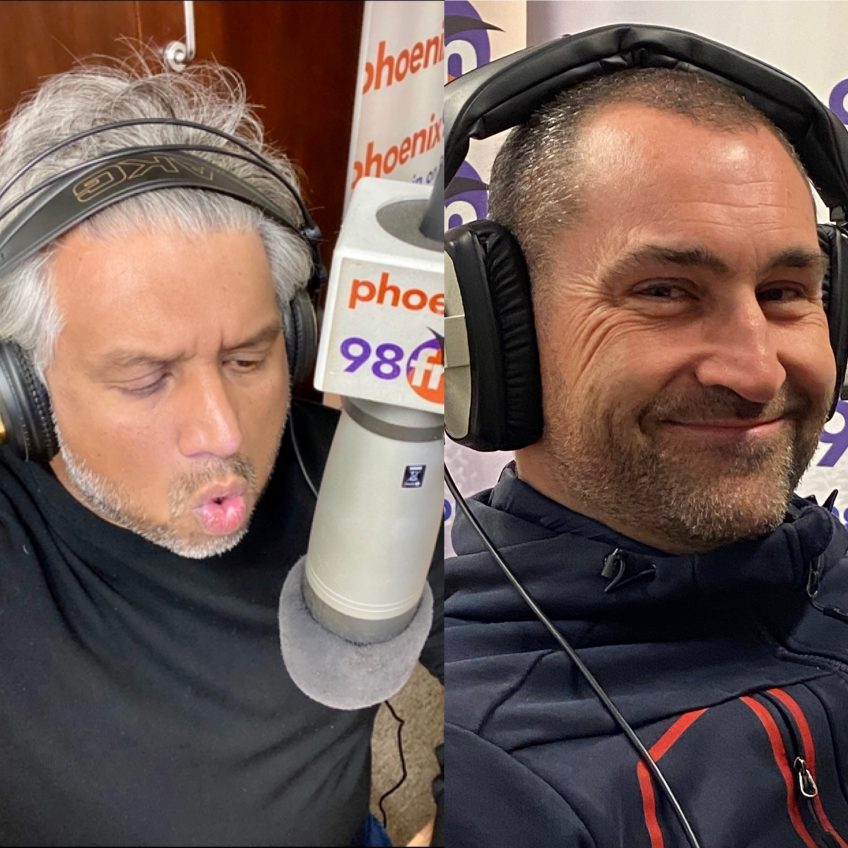 98 Not Out
Daren Mootoo
Podcast available by clicking the DOWNLOAD button above.

Daren Mootoo and Paul Webb return with Phoenix FM’s weekly cricket show. There’s a round up of all the news from around the cricketing world as the IPL reaches the final stages and England prepare to tour South Africa before Christmas. Guests this week are Chevy Green, Director of Progammes at the ACE Programme initiative, being driven by Ebony Rainford-Brent, aimed at getting more black kids involved in cricket and has now been given charitable status.

In the second part of the show, we talk to the force of nature that is David English, founder of the Bunburys, which has been incredibly successful in nurturing young talent in the game, but also known for being the manager of the Bee Gees and Eric Clapton in the 1970s and 1980s. Friend to the stars, David has also forged links with some of cricket’s biggest names, including Ian Botham and Viv Richards. And Elvis Presley….