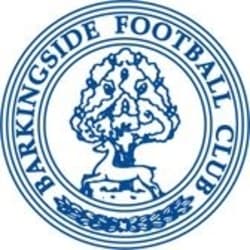 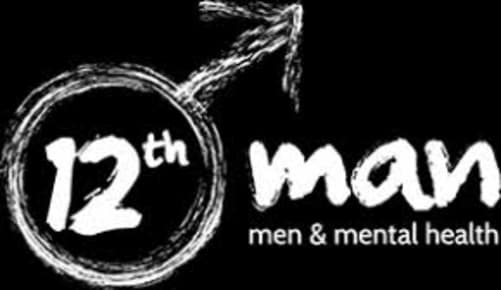 12th Man Football Club – a new element of the award-winning 12th Man Campaign – has launched in partnership with Barkingside FC, to become the hub for East London & Essex.

The 12th Man helps men talk about mental health by providing training to key community businesses and clubs. So far over 150 people have taken training with the 12th Man Campaign, through elements such as 12th Man Barbershop, 12th Man Cycling Club and 12th Man Tattoo Shop. Now the 12th Man have teamed up with Barkingside FC to launch the 12th Man Football Club – taking the campaign back to the ethos and values that inspired it.

“It has always been our desire to get back to football, and when Barkingside reached out to us earlier in 2020 we knew early on that we wanted them to be our partner club. Barkingside understand the aims of the campaign, and support our values, and their vision to become a 12th Man hub for their community is exactly the kind of action we want to inspire. We feel really excited about working together and know they can help promote our campaign to their local community and to other Football Clubs.”

Barkingside have recently unveiled a new kit featuring the 12th Man branding, and plans are underway to develop community activity in future.

The 12th Man campaign currently operates in Norfolk and Suffolk but is expanding into Essex and also East Cheshire.

You can find out more about the 12th Man on their website www.12th-man.org.uk, you can contact Barkingside via Jimmy Flanaghan 07956 894194, or confclothing@aol.com.