Artist Feature: The Eighties Are Back 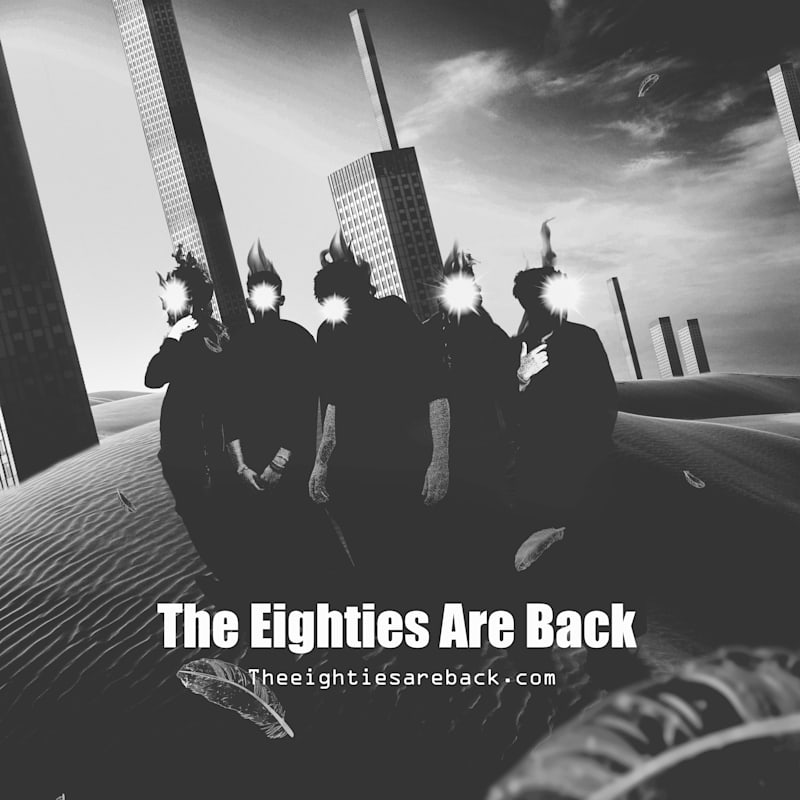 You may have heard us playing I Feel So Strong, the current track from The Eighties Are Back – and we caught up with André Levasseur to talk about the project.

I’m an independent artist from from Rivière-du-loup, Québec, Canada and I started the project in December 2019.

I’ve also been a coach and bus driver since 2010, believe it or not. And I turn 54 today – I’m kinda like J-LO but way less sexy, hahahahaha!

How did The Eighties Are Back come about?

I used to play in band in the late 80s and early 90s. We made a record but we split.

I went on as a solo artist/bar piano player/one man show until 2013 and then gave up. I never really wrote any new songs since the 80s.

I mean, if this guy is still touring at his age, well I have no right to give up!

It took me one year to buy all the studio gear and learn how it works (while still working as a bus driver).

So in late 2019, my project: “The Eighties Are Back” finally started!

“I Feel So Strong” was the very first song I wrote since the 80s and there are lots more coming up.

I have been piling up song ideas in my head for decades. I’m about to burst, hahahahahaha!

As we speak, there are three songs available online. A fourth one is coming up really soon; it is being mixed right now.

My project will be filled with old, previously unreleased songs and new ones.

For example, Heart Attack was written in 1985 but of course everything about the track was redone this summer.

As for I Feel So Strong – well, it was written in January this year, just before the Covid-19 pandemic. Talk about a weird concidence!?

An EP is scheduled for release in early January 2021 which will include five more songs. All songs are composed, performed and recorded by myself, in my little home studio.

I will be writing and recording more songs and put them online one by one until another five-track EP is possible, probably by the end of 2021.

You can find out more about The Eighties Are Back by visiting their official website theeightiesareback.com, following them on Facebook and buying their stuff on Bandcamp.