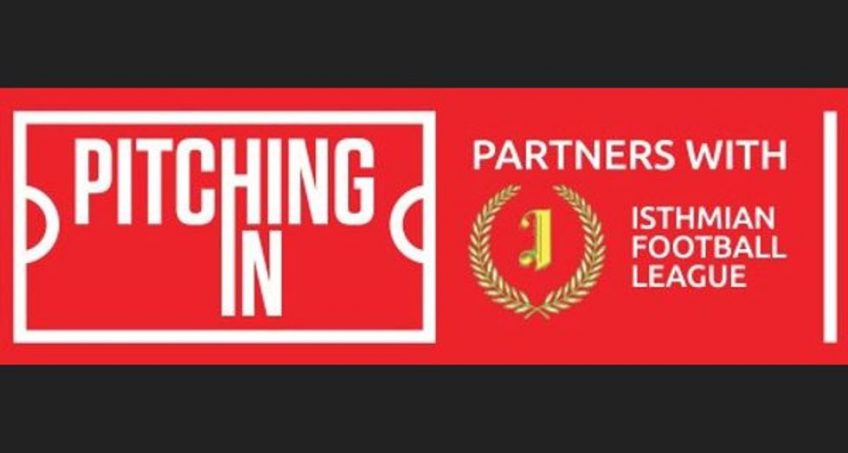 With most local sides in the North and South Central sections of the Isthmian League involved in FA Trophy ties this weekend, the only teams involved in league action were in the Premier Division.

And Hornchurch scored an excellent 4-0 win at home to Carshalton Athletic, a side who had made a good start to the campaign having only lost one of their opening six league fixtures.

But Mark Stimson’s Urchins put their recent indifferent form behind them as a goal from Charlie Ruff, a brace from Chris Dickson and a Danny Dudley own goal took them up to 14th place.

But East Thurrock United lost by the same score at Bognor Regis Town.

Ashton Leigh scored a hat-trick – one of his goals being a penalty – and his brother Tommy Leigh also netted from the spot.

Rocks are yet to win a league match in 2020/21, and currently prop up the table with only two points from their first seven fixtures.

Bowers & Pitsea postponed their home match against Kingstonian, due to a member of their playing staff testing positive for Covid-19 during the week.

Their Tuesday night trip to Folkestone Invicta has been called off for the same reason.