Written by Ian Leigh in Drive👁 627


Aliensdontringdoorbells are a band born in Spain but (and here’s the twist) 2 guys are from the UK & one is from the USA. I spoke to Adam, Christian, & Dorian about the band and the new album Arrival which had been released on 16th October.

Aliensdontringdoorbells’ debut album, Arrival – you see what they did there? – differs from the Abba record of the same name in several respects. For a start, Aliens have never won the Eurovision Song Contest – although the decade is still young – nor do their songs remind you of anything emanating from a Scandinavian idyll. Instead, the band’s cute and insanely catchy tunes might just persuade you that it’s possible to reinvent the mainstream
There is something for everyone on this album, definitely worth a listen. If you missed my little chat with the band then listen back below to find out some more about them and how this all came about. 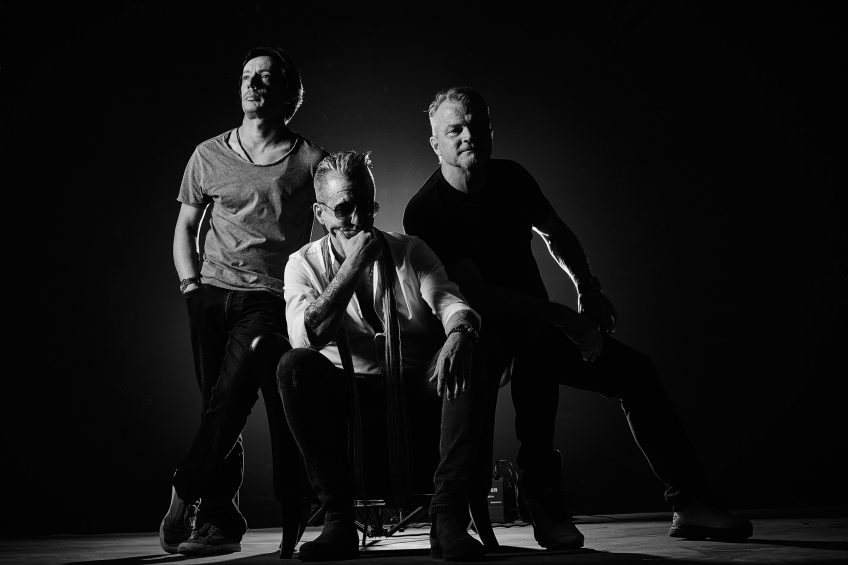