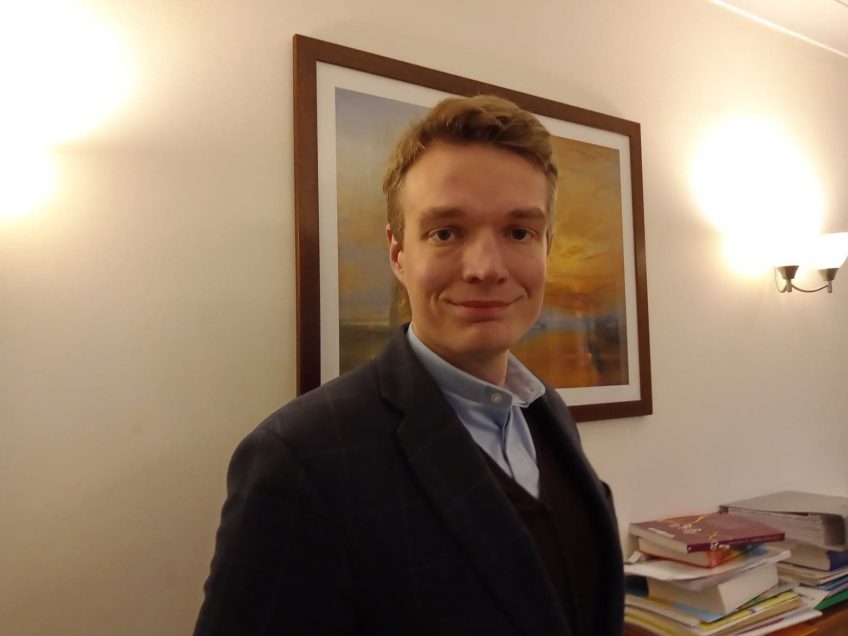 Tonight we were joined by Revd Stuart, Vicar of the two C. E. parishes in Warley. He is also an Army Chaplain with the Army Reserve and the Royal Logistics Core. Stuart spoke about how the chaplains support the soldiers in a number of ways, including being there to listen when required. The chaplains also have a ceremonial role,  joining as officers. In times of conflict, they are on the battle field unarmed. Stuart spoke about the ministry of chaplains during WW1 as inspirational to anyone who researches the accounts. He felt that the example of chaplains to the wider church was one of getting out amongst those for whom they have pastoral care. He talked about visiting Sand Hurst whilst training for the ministry in Oxford and how this was a formative experience. Lockdown had been a time when he had rapidly developed his technological skills in order to be able to provide on-line worship and he feels that this will now be a permanent part of church life post the pandemic, whenever that happens to be. More information about the work of army chaplains can be found at www.army.mod.uk

Mary Chapin Carpenter – Why walk when you can run

Cliff Richard – The only way out – requested by Phyl for Cliff’s 80th birthday on the 14th.

Oasis – Little by Little – Chosen by Stuart. A reminder of writing essays late at night as a student.

Howard Shore – Breaking of the fellowship – Chosen by Stuart because he said he loves fantasy fiction and the Lord of the Rings films are the best that have ever been made.

Adele – Skyfall – As the release of the new James Bond film has been delayed until summer 2021, Stuart says he will have to keep watching Skyfall, as it is his favourite Bond film 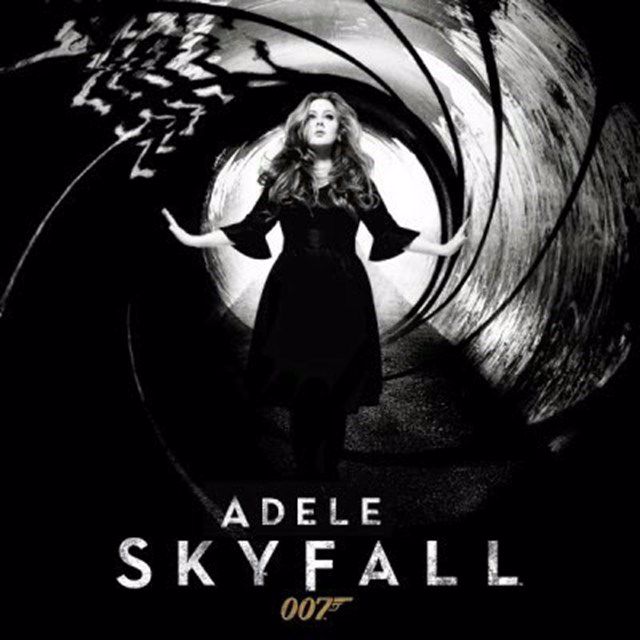 Dougie Vipin of Deacon Blue and a sports broadcaster in Scotland, was 54 this week. We heard Real gone kid.

Midge Ure celebrated his 67th birthday. We heard the track That certain smile. 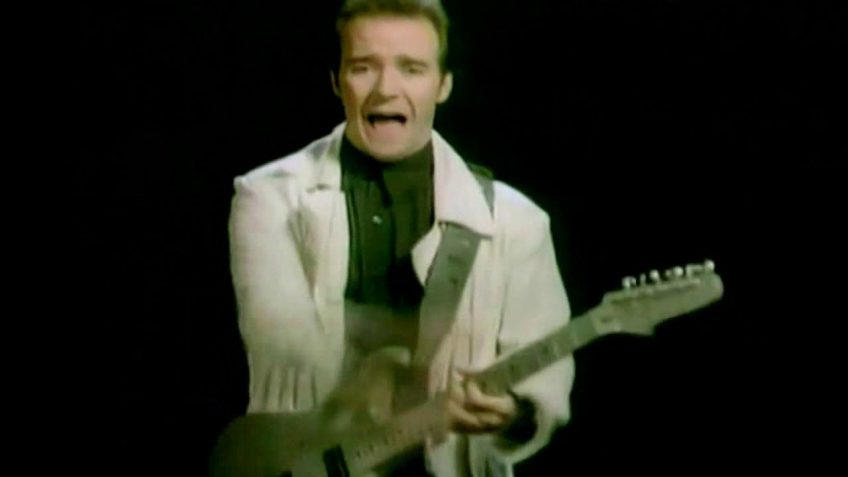 Midge Ure then, and now 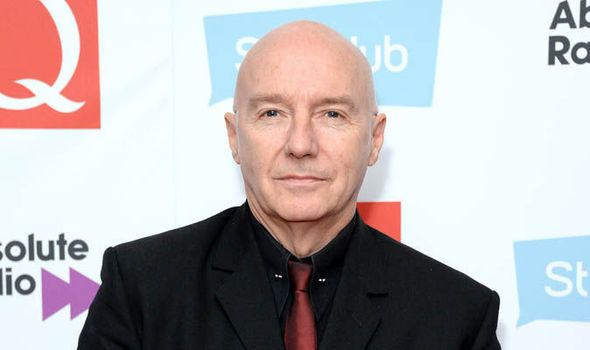 Our winner this week, with a return to form, as Bob in Harlow.

Hugo Montenegro – The Good, the bad and the ugly – requested by Patrick.

No 1 John Denver – Annie’s song – he said he wrote this  song in about in about 10 minutes whist on a ski lift.  The minutes work and a no. 1 in the UK, USA and many other countries. 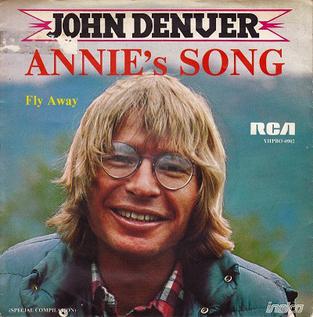 No 3 Sweet Sensation – Sad sweet dreamer. A band that came to the attention of the public through performing on the talent show New Faces, a 1970s style X Factor.

Stacy Kent – Making it up

Lady A – Down South

Next week I will be talking with Andy Smith, the new C of E Area Dean of Brentwood. Sophie Griffiths will also be on the line talking about the inspiration behind her new track. 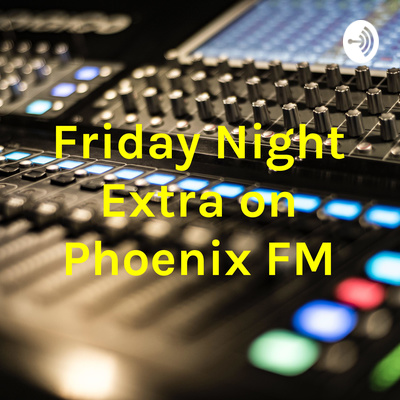