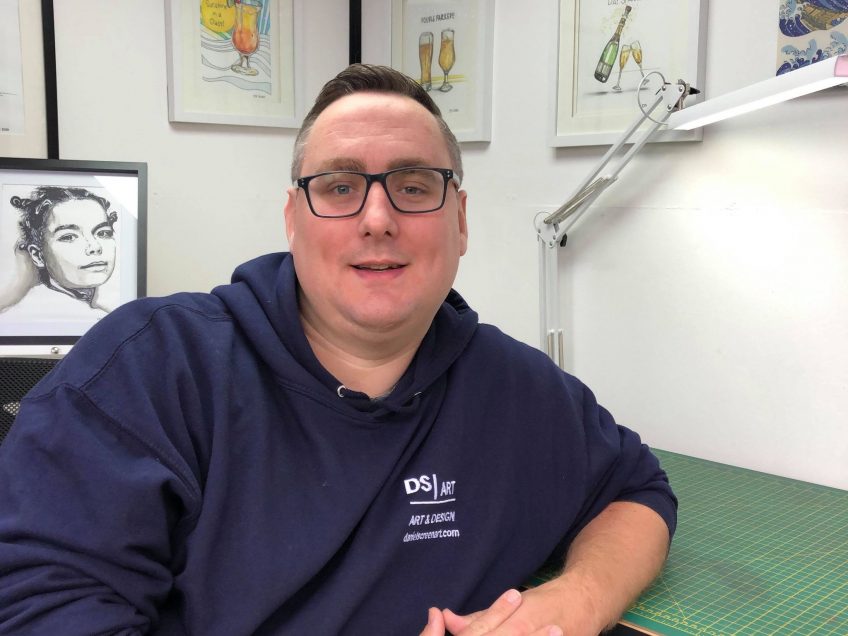 Daniel Screen has always had an interest in art. He has a design background spanning a decade since Colchester School of Art and Product Design at the University of Northampton. Daniel now has an on-line art website and an art studio at home. He believes that inspiration can stem from anywhere. In these troubled times he feels that art can be highly beneficial to mental wellbeing. There are also opportunities for on-line social interaction through joining art societies. Daniel hopes that his Creative Journey can be an inspiration to others.
He can be contacted through info@danielscreenart.com on Facebook Daniel Screen and on instagram daniel_screen_art

Tonight’s playlist
Bon Jovi – Do what you can – from the newly released album 2020.
Shadows – Kontiki & Apache – requested by Phyl to remember the passing of Brian Locking who was briefly the band’s bass guitarist in 19662/3. He appeared in the film Summer Holiday. In 1963 he retired from music to dedicate his life to the Jehovah’s Witnesses.
Spandau Ballet – Gold – chosen by Daniel.
Queen – We will rock you – chosen by Daniel.
Greatest Showman Soundtrack – This is me – chosen by Daniel.
Birthdays Quiz.
Richard Street 78 this week. A member of the Temptations. We heard Just my imagination.
Gwen Stefani. Three of our five contestants guested she was 51 years old. We heard If I was a rich girl. 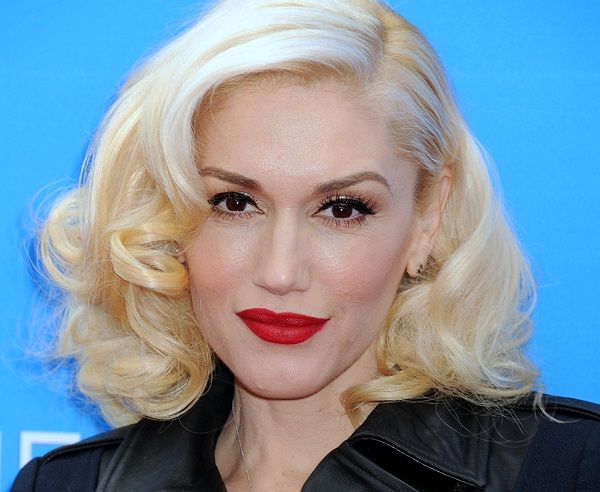 The results were very close this week, with Patrick being the winner by one point from Daniel and Chris.

Beatles – A hard day’s night. It is difficult to imagine that if John Lennon had still been with us, he would have been 80 years old today. 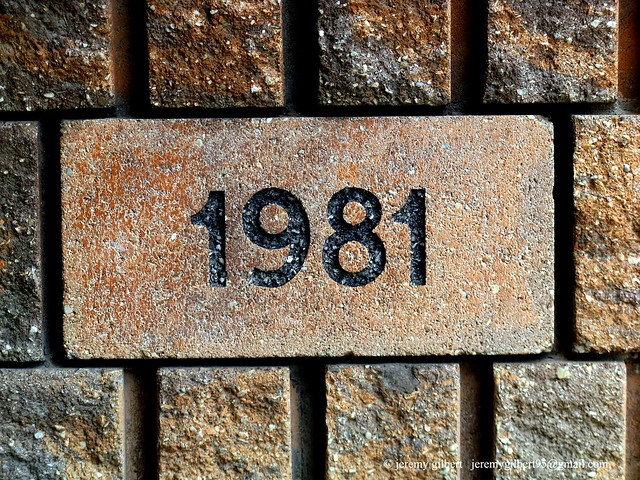 No 1 Dave Stewart & Barbara Gaskin – Its my party. Loved by the listeners. 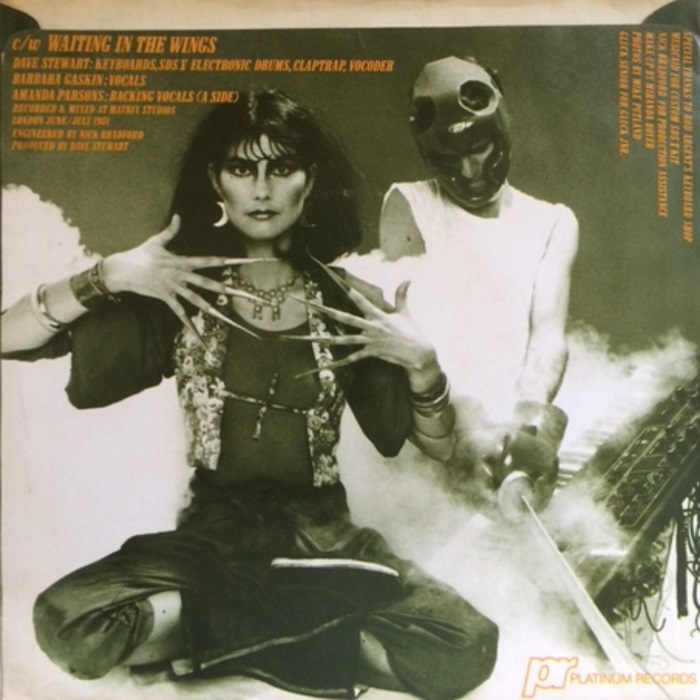 No 14 Elvis Costello – A good year for the roses.

Spirit – Taurus – on Tuesday the Supreme Court in the USA finally ended the long running legal case by the estate of a band member against Led Zeppelin. The decision was that there is not enough similarity with Stairway to Heaven for there to be a case.

Johnny Nash – Cupid – I can see clearly. We lost Johnny during the week. His breakthrough hit in the USA, I can see clearly, was released 17 years after his first single release in Jamaica. 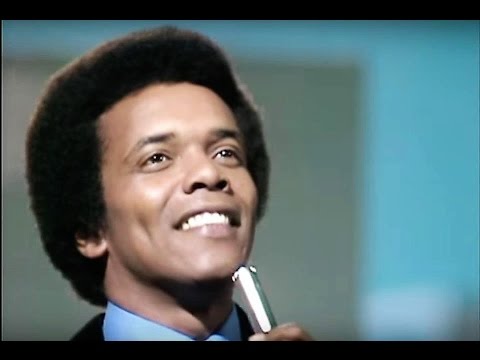 Sophie Griffiths – Keep your love – a new track to be released on the 23rd of October. Sophie will chat with us on that day.

Next week I will be joined in the studio by Start Hull. He will be talking about his role as an Army Chaplain. He is also vicar of the two C. of E. churches in Warley.