98 Not Out – Show 69 with Peter Moores, Tom Moores and Lloyd Scott 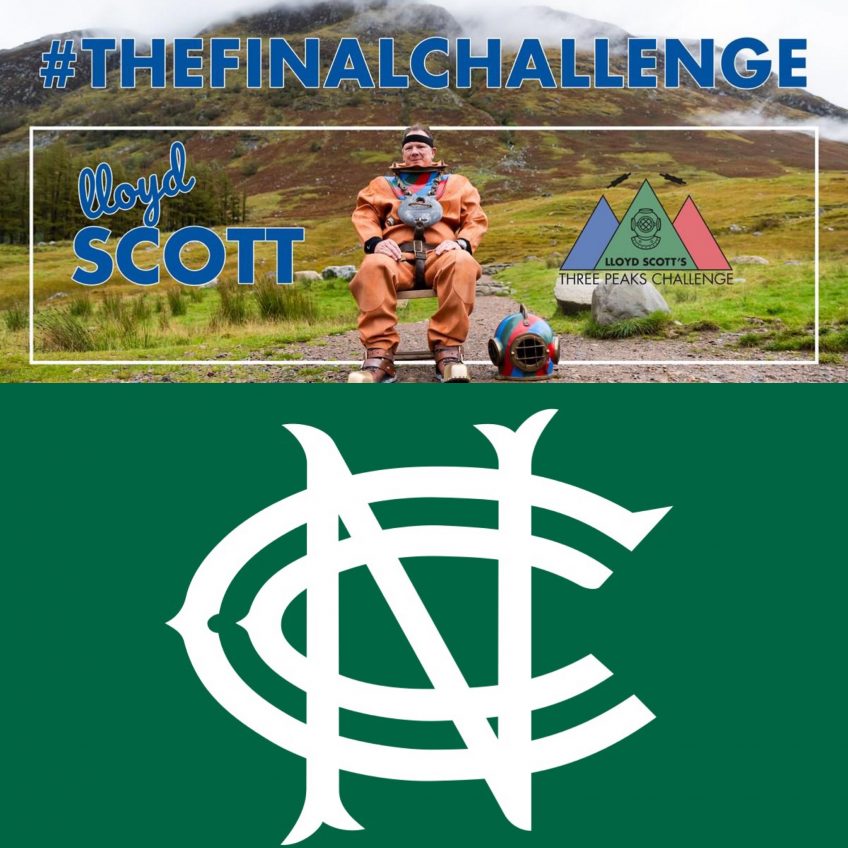 98 Not Out
Daren Mootoo
Podcast available by clicking the yellow DOWNLOAD button above.

Daren is joined in the studio by Paul Webb to co-host this week’s show. On the back of their Vitality Blast success at Edgbaston on Sunday, we speak to Notts Outlaws Head Coach Peter Moores about the continued white ball success at the club. We also talk to his son and club wicket keeper Tom Moores about the stunning catch he took in the Final and ask him about a great season this year.

We also got a big exclusive talking live to Lloyd Scott as he prepares for the final leg of his Three Peaks Challenge, which he is doing in aid of the Lord’s Taverners. He tells us that this will be his final fund raising effort after nearly twenty years of pulling on the famous deep sea diver’s suit to complete events like the London and New York marathons, swimming from Land’s End to John O’Groats (on the back of a lorry) and riding a penny farthing across Australia. Please support him by giving whatever you can at The Final Challenge

There’s the usual round up of cricket news as the English season comes to an end and we update on the IPL and contract news from around the counties. And of course, “Cricket Birthdays of the Week”.