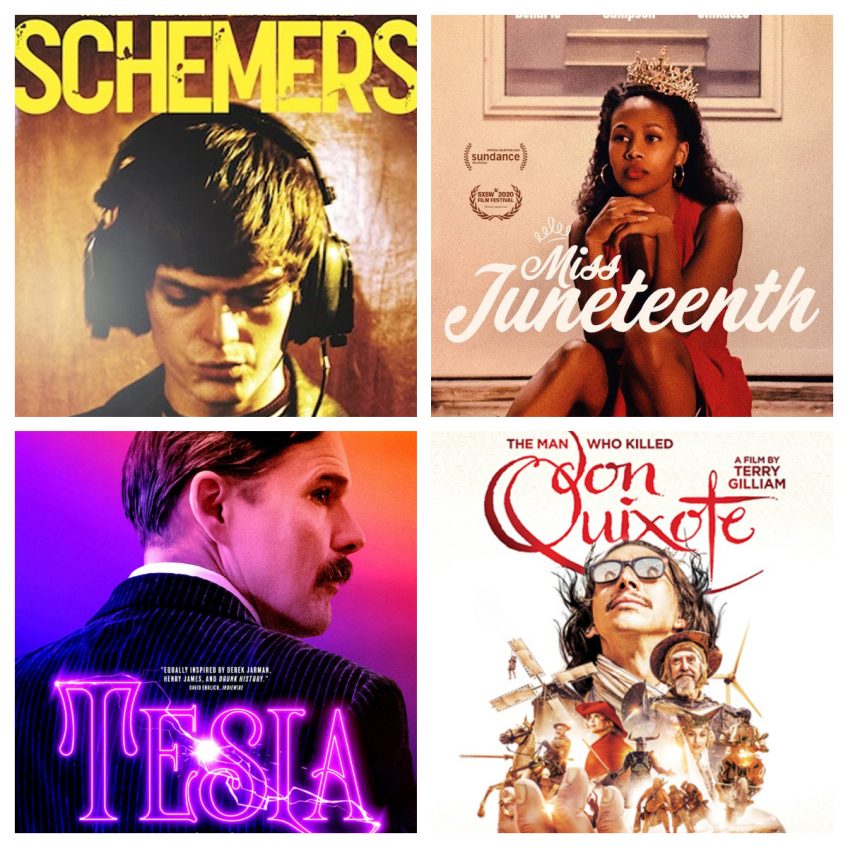 Schemers – His football career over, Davie starts promoting gigs in Dundee with his two friends, leading to a hugely ambitious Iron Maiden show. Out of his depth and in debt to gangster Fergie, Davie needs to pull off the biggest scheme of his life.

The Man Who Killed Don Quixote – Toby, a disillusioned film director, is pulled into a world of time-jumping fantasy when a Spanish cobbler believes himself to be Sancho Panza. Toby gradually becomes unable to tell dreams from reality.

Tesla – A very different take on the life and times of inventor Nikola Tesla as he interacts with Thomas Edison and George Westinghouse while romancing J.P. Morgan’s daughter Anne. 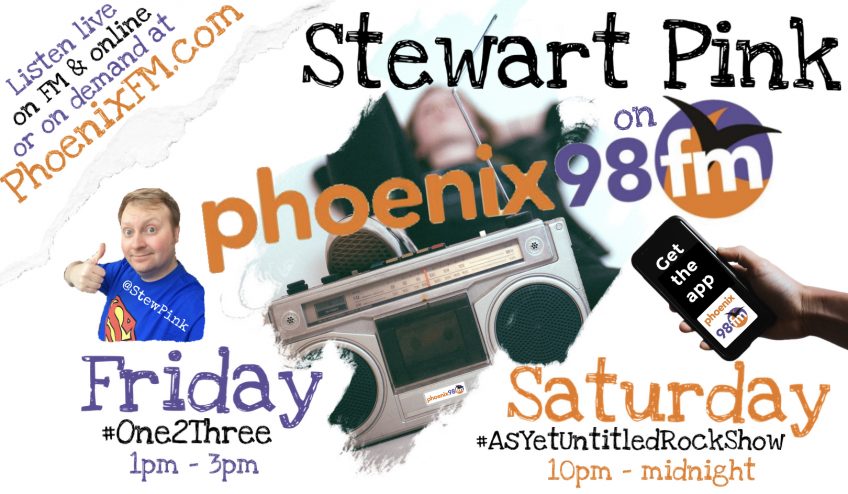 You can be first to hear full interviews with Stewart’s guests on Phoenix FM through the “Now You’re Talking” podcast, freely available wherever you get your podcasts from. For more details and for all of Stewart’s “on demand” content including comedy, poetry and all radio endeavours click here. 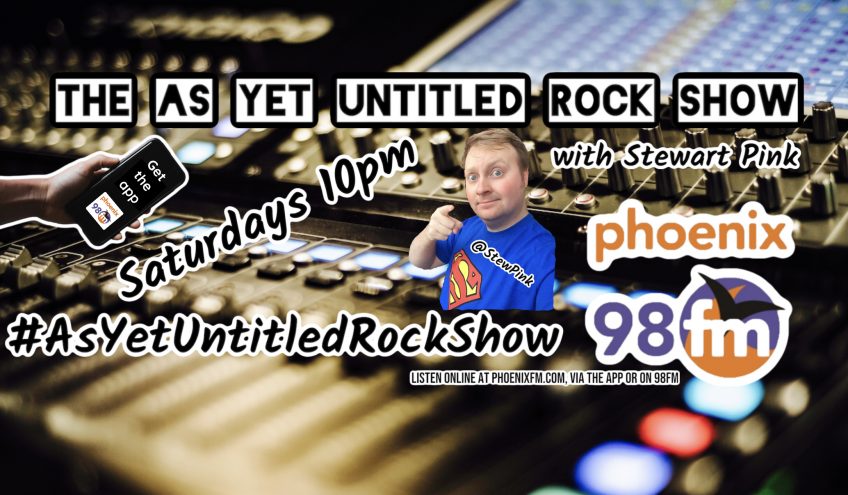