Artist Feature: Under The Gallows


We’ve been playing Those Days on rotation lately – the latest track from Texan band Under The Gallows. We caught up with Brandon Gallemore from the band to talk about his life and music. 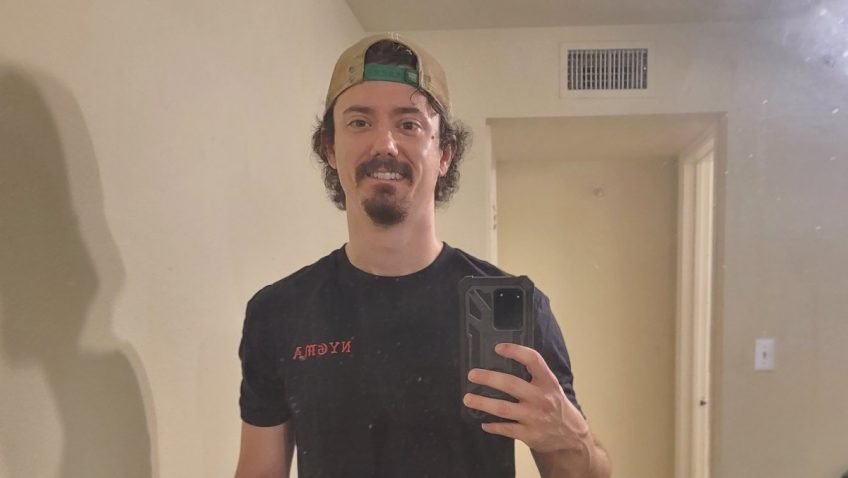 We are Under the Gallows. We currently have two primary members, Brandon Gallemore (me) and Sam Thiebaud. We’ve been friends since we were 14 years old and we’re 30 now.

Sam has pursued music his entire life and I did a ten year gig in the Air Force as an Air Traffic Controller.

When I was in kindergarten I got to sing ‘I Like It, I Love It’ by Tim McGraw and that started a passion for performing in front of people. Unfortunately I didn’t get to start doing that until late 2019. I spent most of my life worrying how people would receive my music.

A mix of country and rock.

We released an entire album in four parts, 13 songs plus a bonus track. The whole album can be heard anywhere and bought on Bandcamp if you want to support us.

I like Hozier a lot currently. I also really dig these new country guys like Tyler Childers. As far as rock goes, I’m not too sure about the current times. Maybe someone can fill me in.

A song with Adele.

To keep releasing music. I think I’ll eventually get more people listening once there is a larger library of songs to choose from. I want to be prolific in writing like Willie Nelson. I always respected him for that.