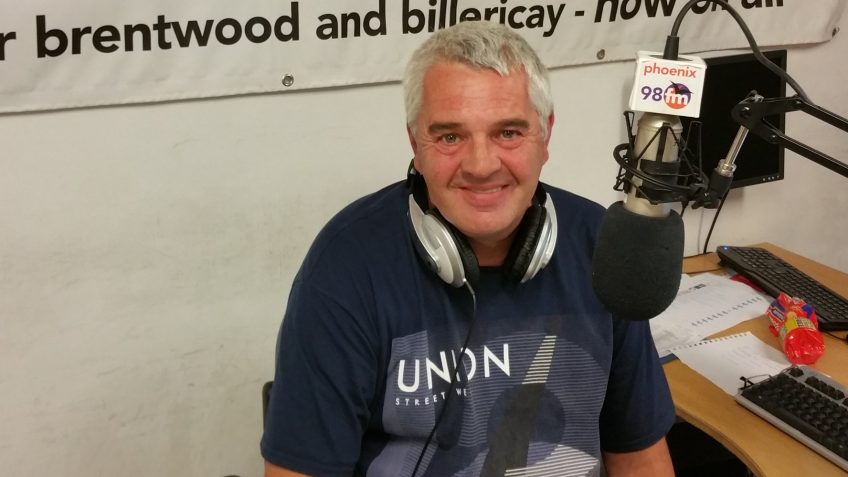 Tonight I was joined by Phoenix98FM’s own Nigel Fritzmaurice and Lisa Oldershaw. They talked us through Nigel’s experience of testing positive for Copv19. They told movingly of Nigel’s time in Colchester and Papworth hospitals. Nigel said that his recovery was a miracle that the medical professionals could not fully explain. Nigel felt the support he had from Lisa was tremendous. She felt the support from others, including those who she shared every day with on Facebook, had been a great help and given her strength. They felt that all that had happened showed that life could change in an instant. Consequently everyday should be lived to the full.

Chesney Hawkes – I am the one and only, celebrating his 49th birthday.

Bruce Springsteen – Born to run. The Boss was 73 this week. 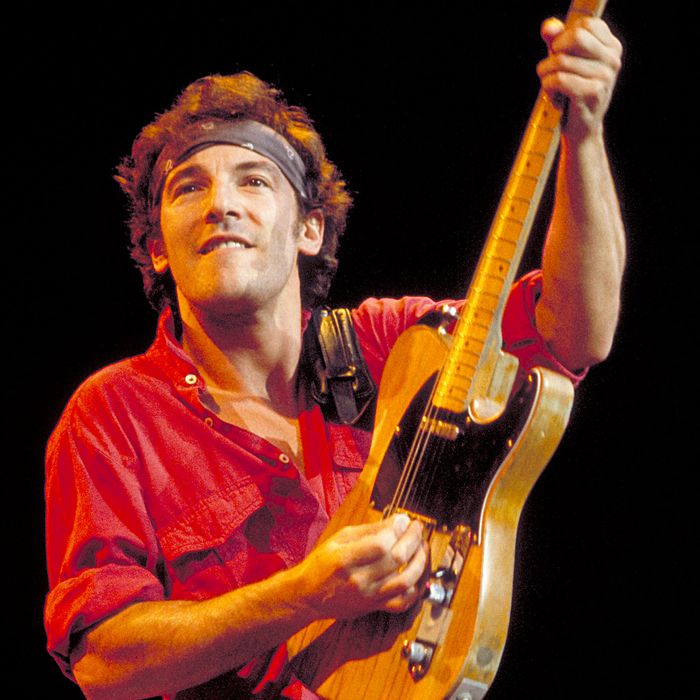 Nile Rodgers was 68 during the week. We heard Chic – Good times.

Nigel and Lisa had the age of Chesney Hawkes exactly correct.

Rene gave us the correct age of The Boss.

Three joint winners ! Rene’s imaginary prize was a cruise around the Hawaiian Islands.

Patrick wanted a trip down the River Amazon.

Roy Orbison – You got it -requested by Patrick.

HeatherLyn – River – from the When dies the day EP.

No 1 Bowie & Jagger – Dancing in the street. 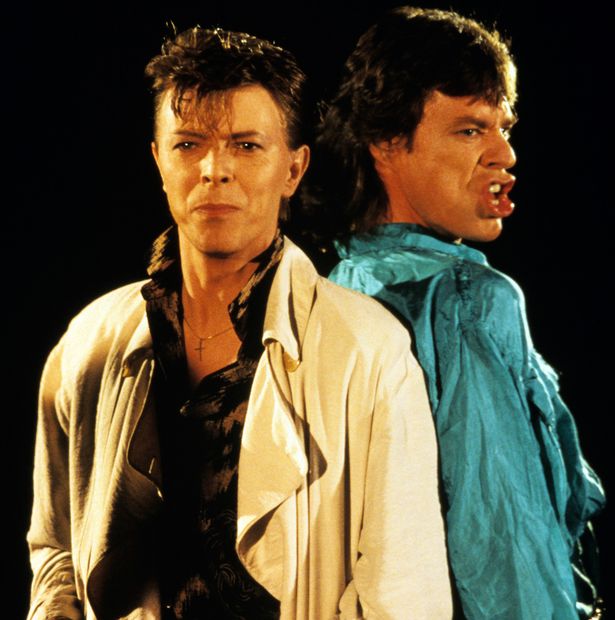 No 18 Cliff Richard – She’s so beautiful – from Dave Clark’s Time.

Jean Michel Jarre – Oxygen pt 4 – Rene told us she had seen hum live and together with the light show, it was amazing.

Bon Jovi – Do what you can – Chris had seen the band many times, including a concert in New York.

Join me next week when my guest is Phoenix98FM Wednesday lunchtime presenter James Roast. He will be talking about the connections between psychotherapy and spirituality. 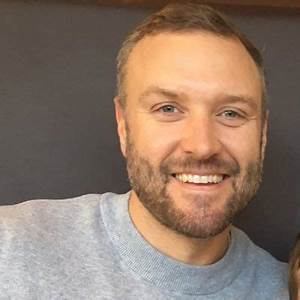