Written by Paul Golder in Resurrection👁 309

Started today’s show with Tros Y Gareg (surely that should be Tros Y Garreg?) from John Baker. An Essex boy originally from Leigh-on-Sea, John was part of the BBC Radiophonic Workshop from 1963 to 1974. This track was recorded in 1969 and was used as the main theme for BBC Wales from 1970 to 1974 and I am almost certain that as a very young boy I used to hear this haunting track on BBC1 here in Essex during TV’s mid-day lull while waiting for programmes to start.

John used to make sounds in an incredible way – he didn’t play instruments on many of these tracks (even though he was a skillful classical and jazz pianist) but took on an early form of sampling, changing the pitch and duration of everyday sounds to create music, creating generally upbeat tunes that are almost entirely composed of non-musical sounds.

Very sadly there no happy end to John’s story as he suffered from alcoholism, was sacked by the BBC in 1974 and never made music again, dying in poverty in 1997 – although I am sure he would have been pleased to see his innovations living on and still getting played by music fans around the world. You can hear Tros Y Gareg and more of his music on “The John Baker Tapes Volume 1” CD which was re-released by Trunk Records in 2008 – or, of course, all streaming services. 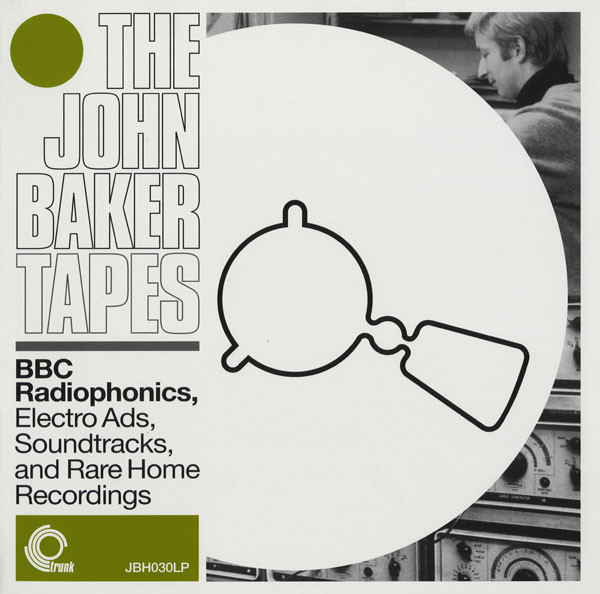