I had a lovely chat with Marty about his time with the New Seekers and all about the hits.

The band were formed by founder member of 60’s group The Seekers, Keith Potger, after his group split. He decided to have two girls in The New Seekers as an insurance should one leave.
In Jan 1973 they were invited by President Nixon to attend his re inauguration at the White House as he loved the band.

We also chatted about his new music as he has a new album coming out called Timing along with a lovely single called Bring The Curtain Down with Country Singer Arlene as well as The New Seekers 50th Anniversary Album with All the hits and More.
Listen back below to hear what Marty & I talked about. 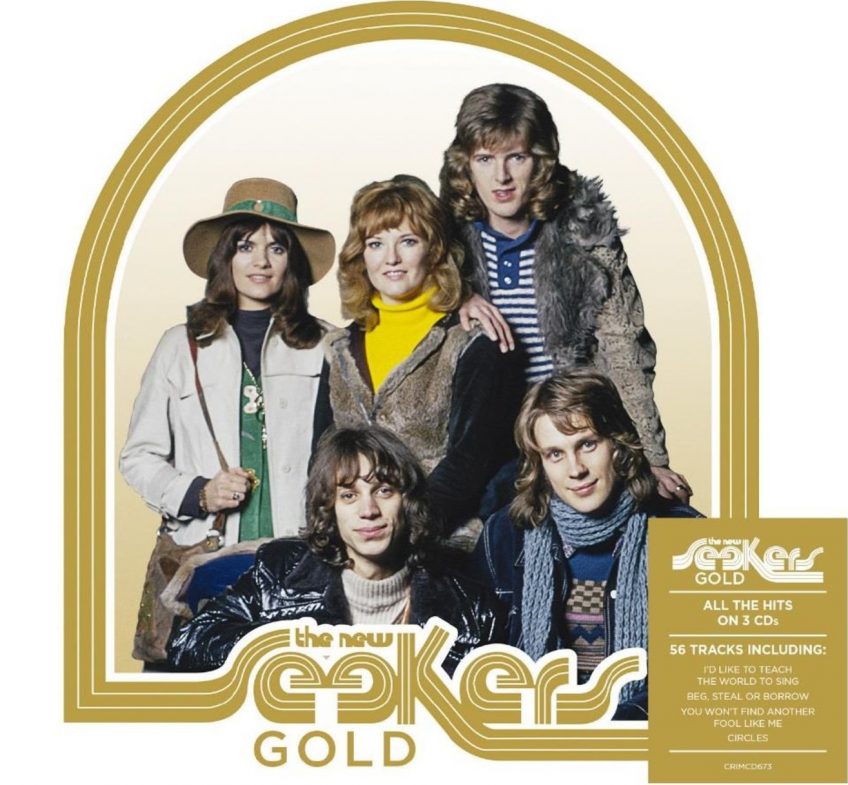 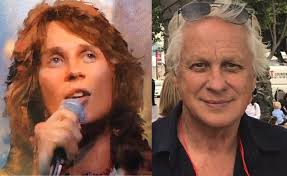 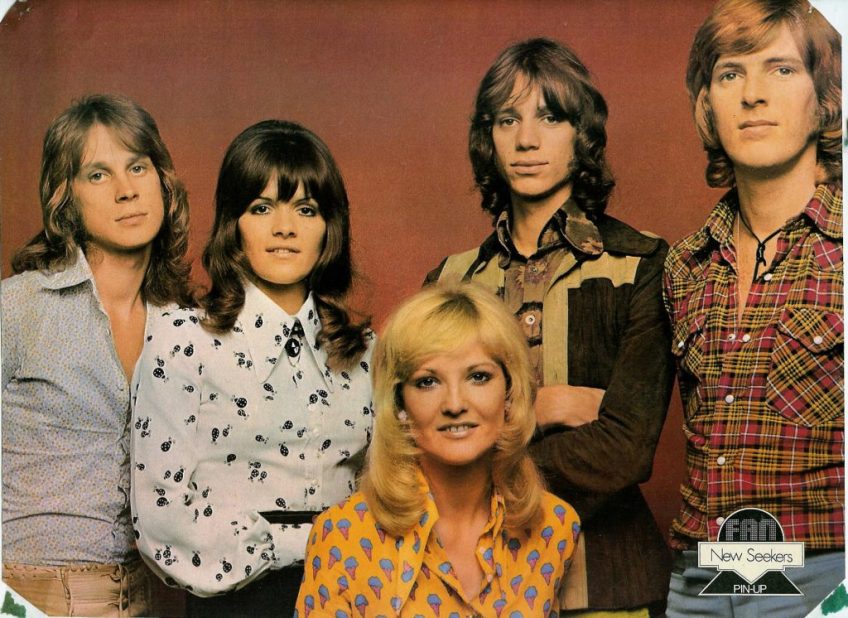