98 Not Out – Show 63 with Mervyn Ramsay and Lloyd Scott


In association with Shepherd Neame, proud supporters of cricket in Essex. 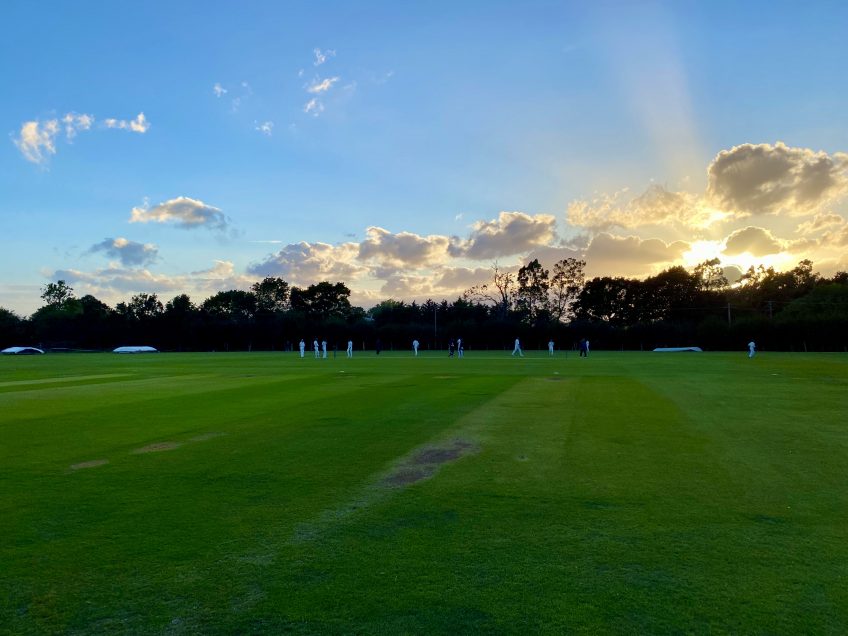 98 Not Out
Daren Mootoo and Brett Sanders

On this week’s show we review England’s performance as the Test season ends with Jimmy Anderson taking his 600th Test wicket and Zak Crawley impressing with the bat. Attention now turns to the T20 format of the game, both domestically and internationally with the Caribbean Premier League in full swing, we report on a rain-affected first day of the Vitality Blast and get team news ahead of England’s T20s against Pakistan and Australia.
Mervyn Ramsay from the Lord’s Taverners joined us on the phone to update us on the charity’s activities and the difficulties of fund-raising in lockdown. We also spoke to prolific fund-raiser, Lloyd Scott, known to many as the man who completed the London Marathon dressed as a deep sea diver. He tells us what his MBE really stands for, his involvement in cricket as a youngster and his upcoming – and possibly last – effort for charity, where he will undertake the Three Peaks Challenge in his trusty diver’s suit. We are supporting Lloyd in this challenge and if you would like to donate, you can do so here:

We also round up the results and notable performances from the Shepherd Neame Essex League and examine the Bob Willis Trophy as we enter the final round of matches and ask can Essex make it to Lord’s?