98 Not Out – Show 62 with Dominic Cork and Leshia Hawkins.


Brought to you in association with Shepherd Neame, proud supporters of cricket in Essex. 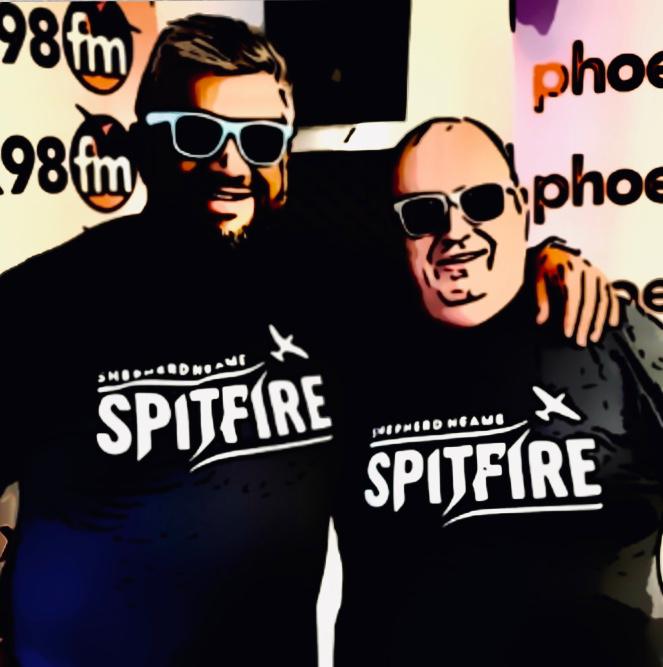 98 Not Out
Daren Mootoo and Brett Sanders

On this week’s show, Brett and Daren round ups this week’s news from the world of cricket as England announce an unchanged squad for the 3rd Test against Pakistan and also their squad for the upcoming iT20 series, along with yet another new kit launch!?!? We also round up the weekend’s results from the SNEL (where the weather permitted) and highlight some outstanding individual performances from around the clubs. Of course, there’s “Cricket Birthdays of The Week” with our brand new jingle.

Dominic Cork joined us on the phone to tell us how much he admires Kevin Pietersen as a cricketer, then later, CEO of Cricket Wales Leshia Hawkins talked about her plans for developing the game locally and how her neighbours once thought that Olympic cyclist Jason Kenny was her new boyfriend!