Space, Kazoos and the biggest Jaja Ding Dong yet on the #One2ThreeShow 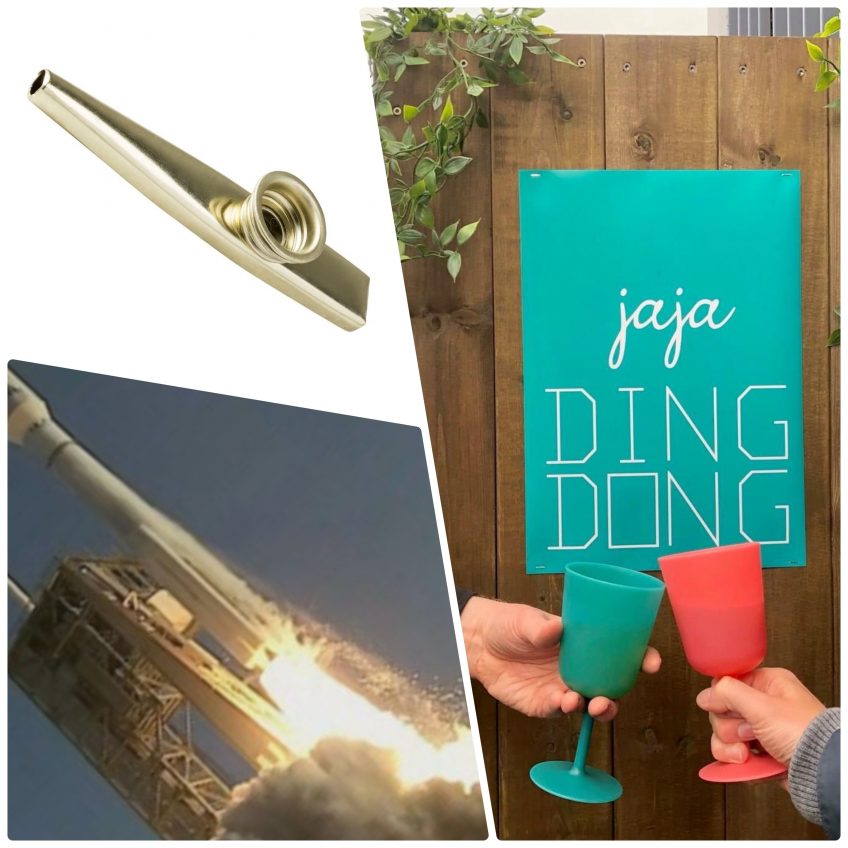 On today’s #One2ThreeShow we’ve got more new music than you can shake a stick at from the likes of Baebadoobee, Tom Walker, Scott McWatt, Nothing But Thieves, Taylor swift and more, another space themed song, an epic radio debut for my uncle Gerald PLUS we’re embracing the power of the internet and broadcasting to Iceland where we’ll be joining in with a sing-song of Jaja Ding Dong at a new bar/cafe called Jaja Ding Dong, Húsavíc, inspired by the song from the movie inspired by Eurovision: The Story of Fire Saga!

Mark Searby’s also in for his weekly run-down of new movies (and to provide “ding dongs” at the appropriate times).

On last week’s #One2ThreeShow on @phoenixfm me and @Mark_Searby went truly global, broadcasting from Brentwood to Iceland!
🇮🇸
The Jaja Ding Dong Café in Húsavic, inspired by Eurovision: The Story of Fire Saga bestowed upon us the honour of playing the first Jaja Dong of the day! pic.twitter.com/Qg75VAjWbK 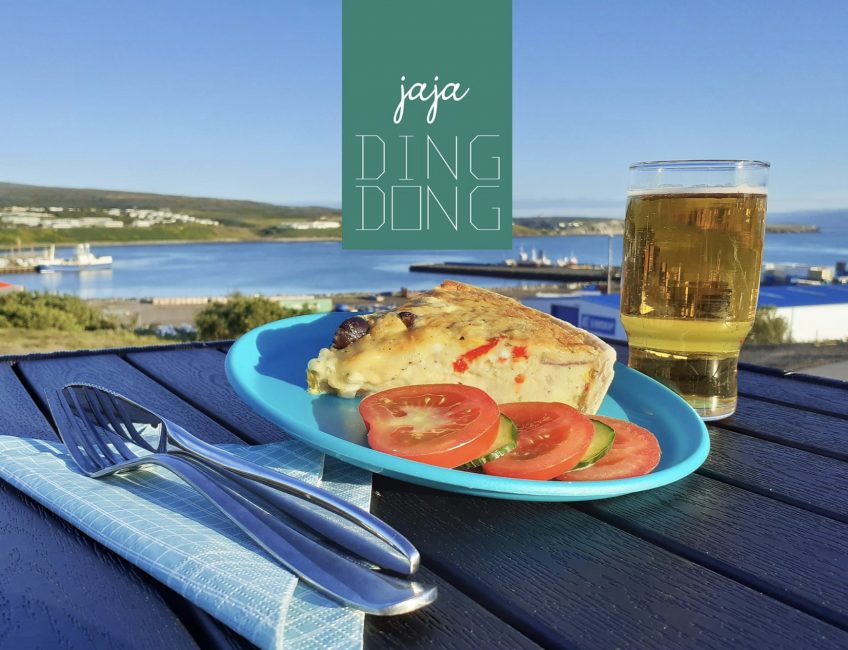