Two hours of classic summer sounds for a hot August evening. Also the birthday competition to guess the age of those celebrating during the week. The vintage chart this week from 1964. Enjoy.

Drifter – Under the boardwalk – chose by Time-out magazine as the ultimate Summer track.

Lulu – The boat that I row – requested by Patrick

Andy Fairweather-Low – 72 – we heard Amen Corner – Bend me shape me from 1967. In recent years Andy has toured as a guitarist in Eric Clapton’s band. 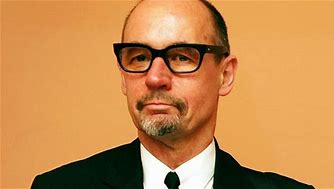 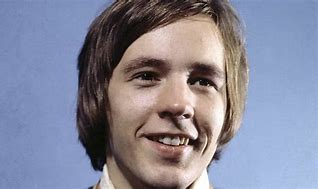 Our winner tonight was Chris in Harlow. Her imaginary prize was to somewhere warm and swim in the sea.

Don Henley – The boys of summer

Lovin Spoonful – Summer in the city

Surfaris – Wipeout. Wipeout was the term used in surfing when you tried to catch a wave but failed.

No 1. Beatles – A hard day’s night. Title track from the LP and also the film. First track to ever be No 1 in UK & USA simultaneously. 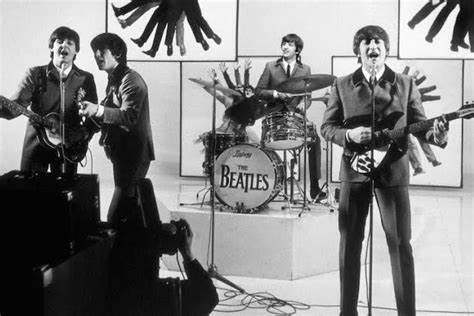 Katrina and the Waves – Walkin on Sunshine 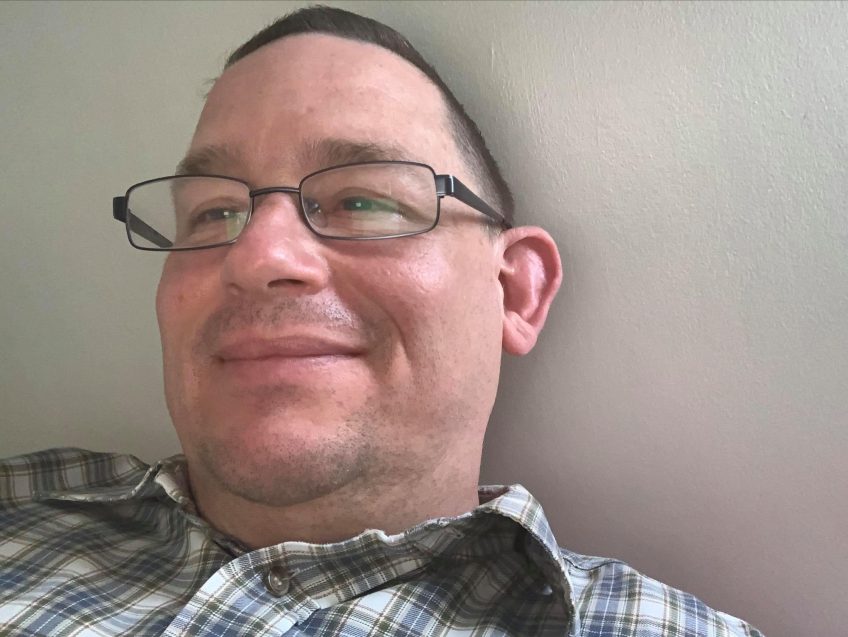 Join me next week when my guest is Andy Griffiths. We will be chatting about how hos role as being involved with the on-going training of clergy as changed in the last five months.