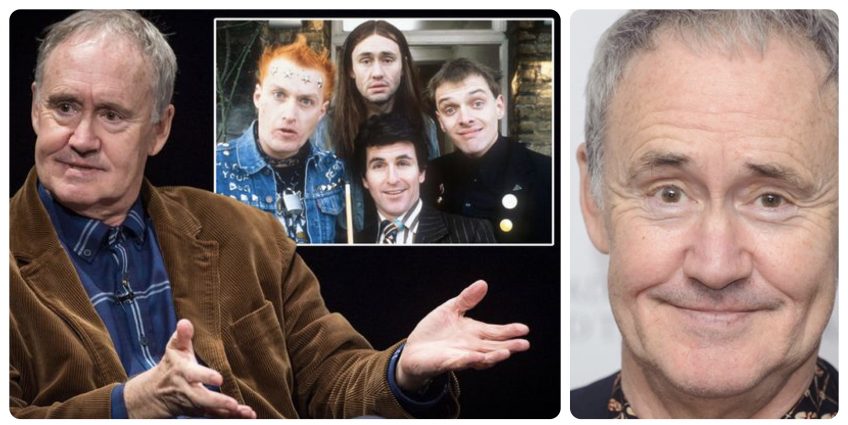 Ahead of this week’s #One2ThreeShow I talked to actor, comedian, playwright and all-round national treasure Nigel Planer.

Nigel, of course, is most famous for his role as everybody’s favourite long-haired hippy, Neil, from The Young Ones, has been in countless TV and West End stage productions and narrated several audiobooks. We talk about some of his favourite West End roles, what it was like taking comedy to a new level in the 80s, his latest project “Raymond’s Room”, theatre in the time of Covid19, his upcoming album “five songs left” and his new play “All Above Board”. Plus was Rik Mayall really a bastard?

To listen to the full interview click play below.

Stewart’s #One2ThreeShow will feature the interview and is broadcast on Friday 7th August from 1pm, to listen to the full show click here.