Devon Love is an award-winning singer from Philadelphia – you may have heard her music recently on our Rising Stars shows. We chatted to Devon about her life and love of music. 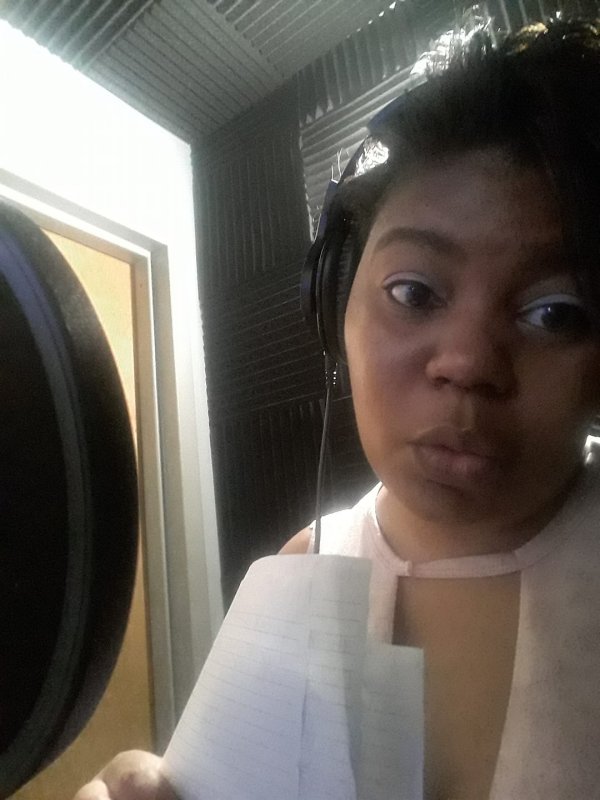 I am finding it difficult to talk about myself (haha). I’m an extremely deep person. Unlike a lot of musicians I am highly extroverted and enjoy stimulating conversations. Music runs in my family. My mother is a worship leader and soloist. My grandmother played cello, piano and ukulele. I don’t think any of my family is surprised about the direction of my life (hahaha).

I believe that I was born with a passion. I was in elementary school in fourth grade when the music teacher realised there was some sort of singing ability. I’ve always had this voice. No question! I took years off music to pursue my Bachelor’s degree. I completed school and the desire for the music became overwhelming. I’ve battled through some vocal regression to rebirth my voice and many hours of voice lessons. I’m finally back and I will never take this amazing gift that God gave me for granted ever again.

I grew up in the 90’s before social media and everything went digital. What a great time for music to thrive! It was nothing but boy bands like Hanson, Backstreet Boys and NSYNC. That pop music was being pushed but I never fully identified with any of those people. I will never forget the first time I heard Linkin Park or Nirvana. In school, I was not in the popular crowd and spent time with the emo and goth kids. I was exposed to that world of alternative and different subcultures. It was an interesting time to be a young teen to say the least. I never was allowed to express myself that way to dress like them but always admired it.

I have a tendency to draw inspiration from many different people. I am a bit of a thief that way.
I would honestly prefer to describe my music as pieces of certain parts of my life. Each song I’ve ever written has something to do my life whether it was personally or professionally. I may decide to change names or certain words are trimmed down to make them fit into a song. There is definitely a story woven into each song. I want it to feel relatable because we are all going through something at the end of the day. 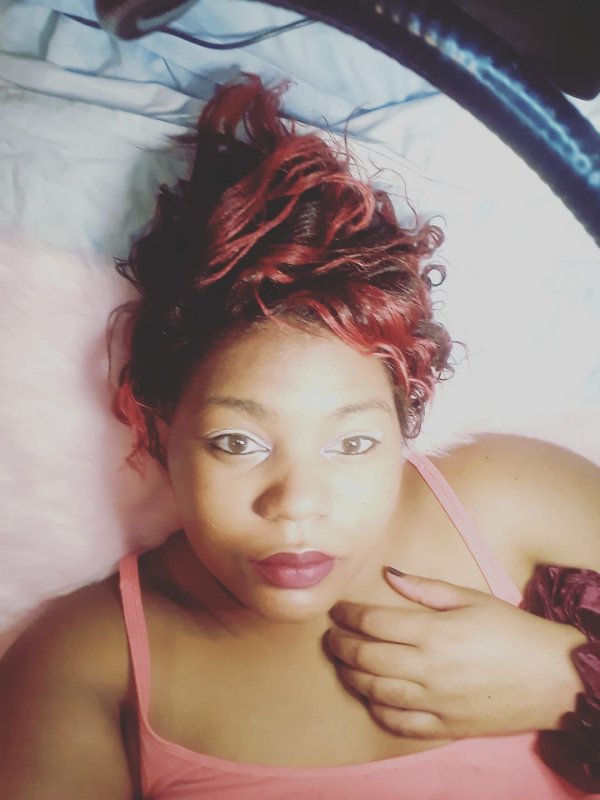 I have written songs for other artists and songs that were released through a production company. I am a featured songwriter but those tracks don’t include my vocals. Those projects were released in 2018 and 2019. I think I am looking to focus my energy into really becoming an excellent solo artist with a body of work and join a new band ( if it feels right). In 2020, I have already released my first single. I wasn’t planning to release another song in late July. The inspiration struck working with my new producer Julian Harris.

I watched the documentary on George Michael. I absolutely adore his work and watched a ton of videos of live performances. During quarantine, I got into a complete mood where I found Sade’s voice to be completely soothing. I suppose I am dipping into the older music but one of the band’s that I collaborated with introduced me to Grandson ( current recording artist).

I would love to work with Dayshell, Tove Lo, Icon for Hire, ModSun, Devin Oliver and really anyone whose heart is 100% after the music.

My immediate future plan is to develop a proper EP ( extended play). I am also interested in collaborating on projects with other artists and expanding my platform on social media. I am experiencing delays in putting this project due to the current global pandemic. I am choosing to see the opportunity within this situation and use this time to prepare.

Secondly, I would love to become a Billboard charting artist. I am so lucky to have people within my network that have already achieved that goal. I know that this is a streaming market and singles are performing better. But I still want that experience of developing an album to start to finish. My fans waited long enough for me to come back.