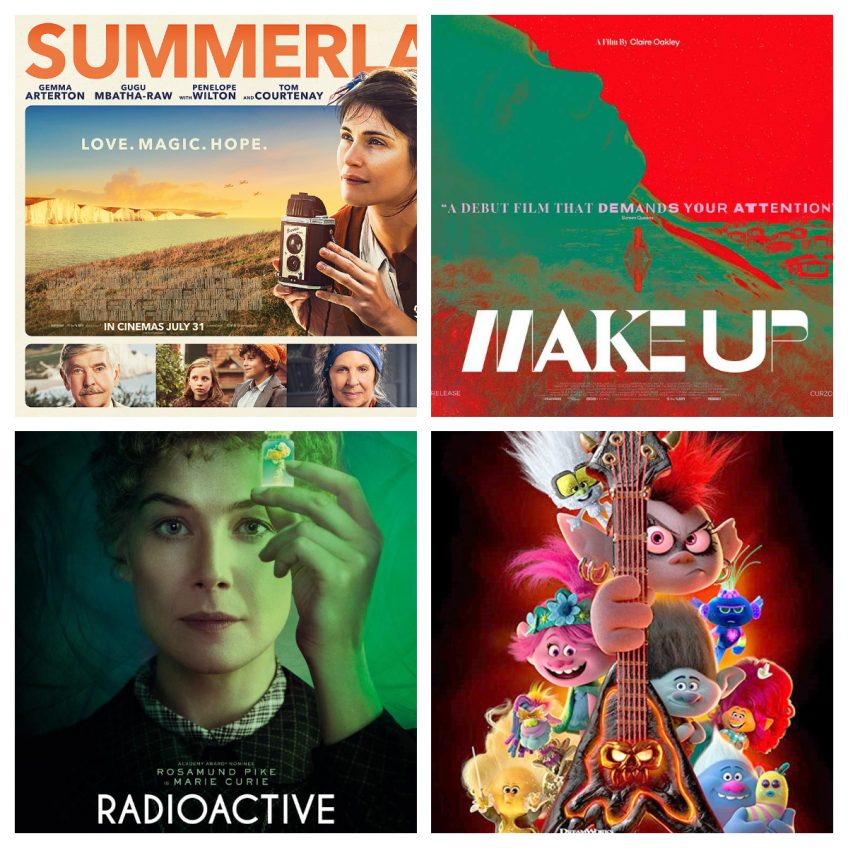 Summerland
– During World War II, Alice is forced to take in an evacuee from London. Alice, who lives alone, is forced to confront the stark reality that maybe she does require company.

Make Up
– On a remote holiday park in Cornwall, a young woman is drawn into a mysterious obsession when she suspects her boyfriend has cheated on her.

Radioactive
– A story of the scientific and romantic passions of Marie Sklodowska-Curie and Pierre Curie, and the reverberations of their discoveries throughout the 20th Century century.

Trolls World Tour
– Poppy and Branch must stop Queen Barb, the leader of Rock Land, from taking all six strings for her guitar and becoming ruler of all musical lands.

The Game
– After a wealthy banker is given an opportunity to participate in a mysterious game, his life is turned upside down when he becomes unable to distinguish between the game and reality.