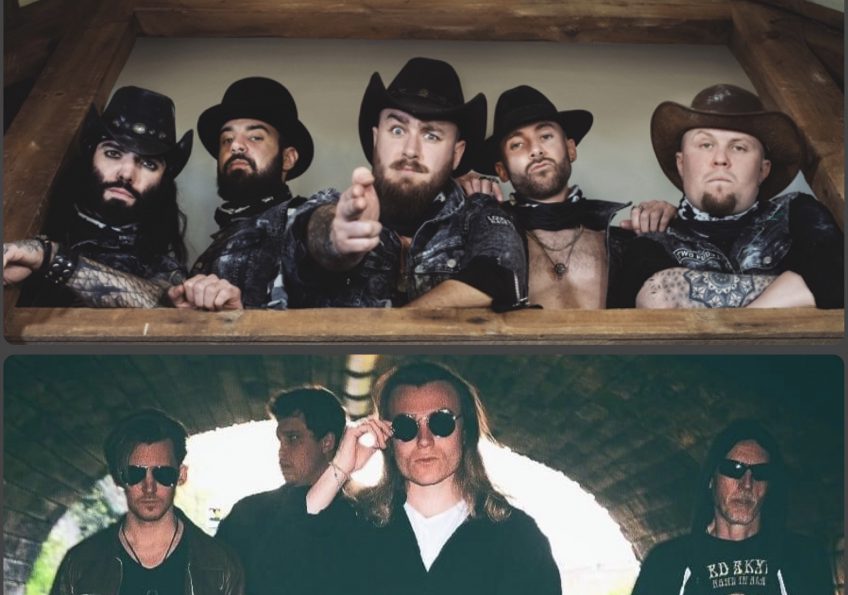 The #AsYetUntitledRockShow guest list is back with a vengeance this week with two VIPs!

We’re also joined by Eddie King from Edinburgh-based rock band RumRunners to talk about the band’s latest creations & how they’re reinventing the gig concept during lockdown.

If that wasn’t already enough we’ve got some cracking new tracks from Larkin Poe, The Pretty Reckless, Vix20, Black Lesion, Madame Whiskey & Rews plus we’ll take a hilarious look at how some of my fellow reverends (of cloth, not of rock) have been altering their services to accommodate social distancing.

Click here to listen on air from 10pm or to hear the whole show again, click play in the Phoenix Player that appears below after the show… 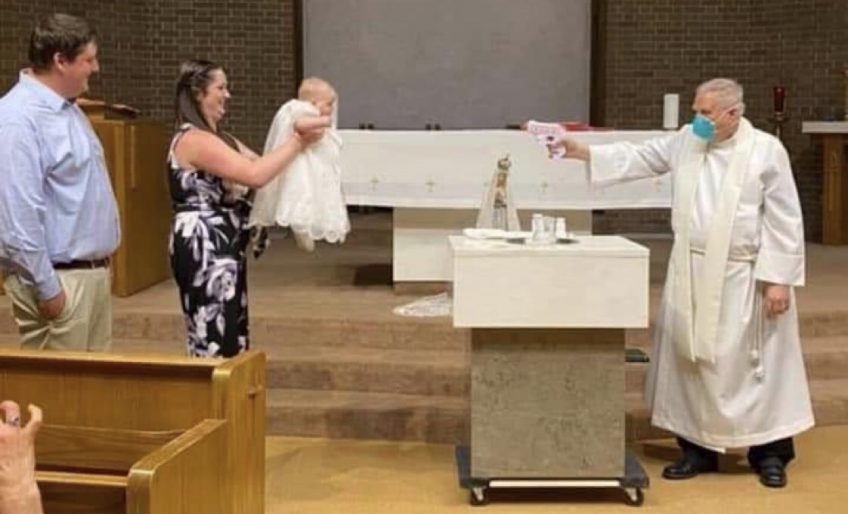 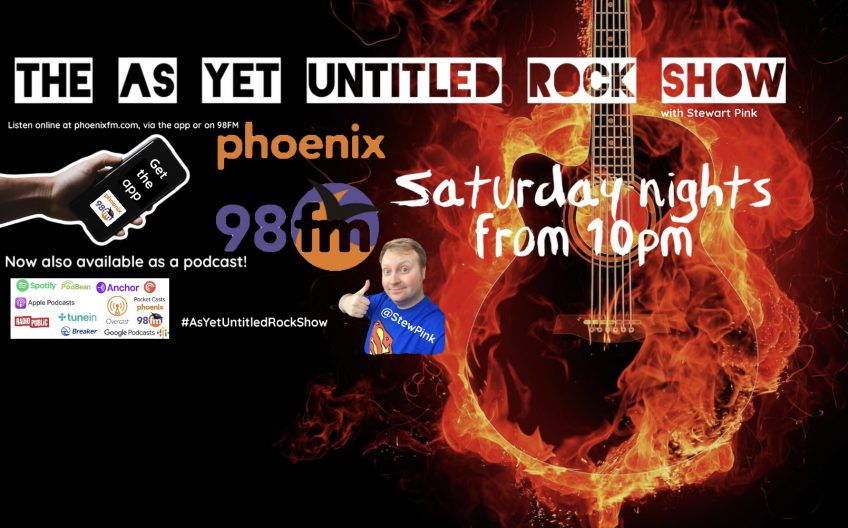