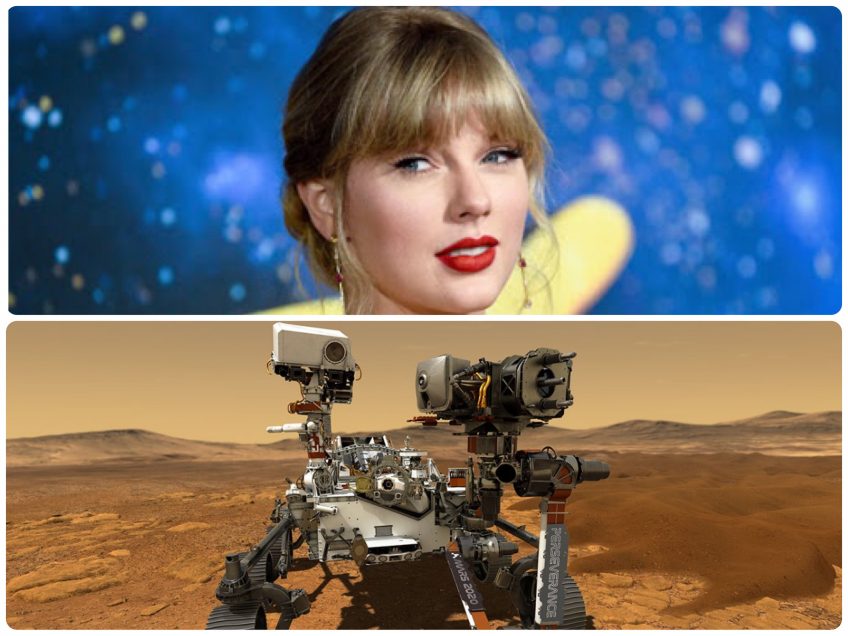 On this week’s #One2ThreeShow we’re saluting the fascinating endeavours of the Nasa Perseverance Mars Rover, starting our #CountdownToMars, cheering up everybody holidaying in the Costa Del Quarantine and spinning new tunes from the likes of Taylor Swift, Goo Goo Dolls, Tom Walker, Bon Jovi, Chloe Collins and loads more. We also have a very special sing-along rendition of Ja Ja Ding Dong featuring Mark Searby during our film reviews and Taylor Swift pops in to tell us about her latest single. (TRUE STORY)

Click here to listen live from 1pm or to hear the whole show again, click play below when the box appears…