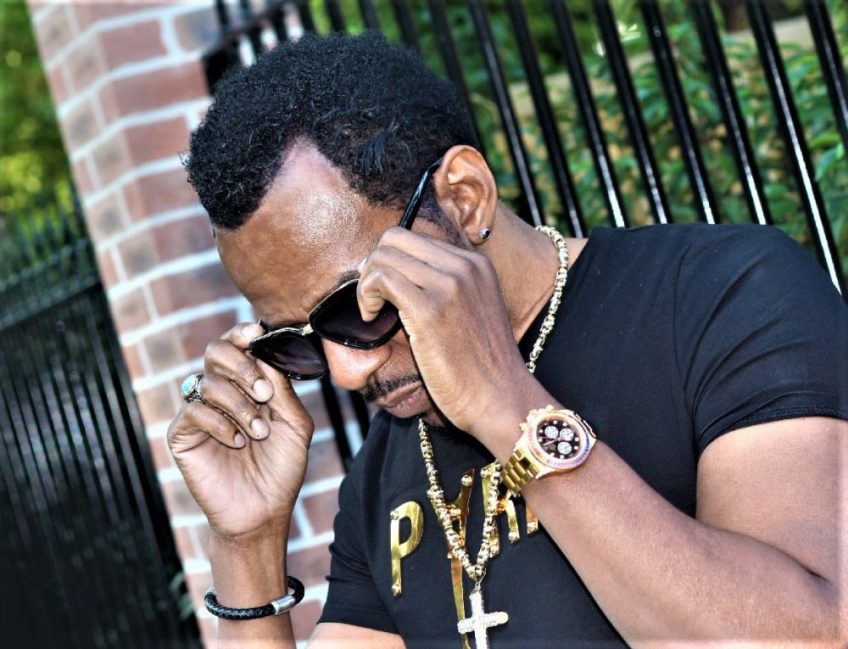 We’ve been playlisting P Tee Money’s current single Pleasure here on Phoenix FM recently – and we had a chat about his life and music.

My Name is Prince Thompson Iyamu. I’m a DJ, music producer and actor from North London here in the UK. I also have a royal family background from Nigeria too.

I studied aeronautical engineering in the military. My acting career has seen me take part in some well-known motion pictures such as The Mummy 1 & 2, Tomb Raider Lara Croft, The Scorpio King and many more.

I discovered my passion for music at a very young age, drawing influences from a variety of genres and especially from artists such as George Duke and Earth Wind & Fire.

From my love of music, I eventually settled down in Progressive House, the genre that I connected with the most. 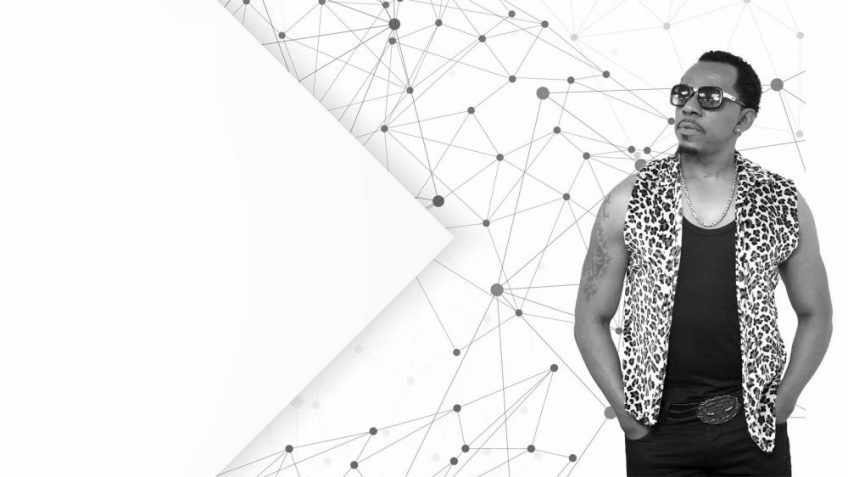 Tell us about your DJ career?

I began my career as a DJ in the early 90s playing in nightclubs and other small gigs, where I later teamed up with a female rap artist called The Weird MC aka The Rappatainer. We made waves all over the UK for a couple of years as a dynamic duo.

I have recorded and released over 90 tracks to date and am currently on my 7th album, You Don’t Care, which is currently streaming and available for purchase and download everywhere.

I have collaborated with some notable artist such as Aquah, Nina Story, Addie Nicole and lots more. And I would love to collaborate with Ed Sheeran some day when the opportunity arises.