Blank Generation
Steve Green
When I invited Andrew Matheson of The Hollywood Brats to be a guest on Blank Generation, I didn’t hold out much hope. I’d been intrigued by his name since seeing it listed on the credits (in partnership with Casino Steel), of the opening two tracks on The Boys debut album back in 1977. Three years later I managed to get hold of the Cherry Red Records’ reissue of The Hollywood Brats only studio album, which had originally been released in 1975, but only in Norway. Sure enough, there was those two Boys tracks but a load of other gems too. Casino Steel was in the band and The Boys connection started to make sense. The connection doesn’t stop there, as Brats’ guitarist Eunan Brady was an early member of ground zero, London punk “band” London SS who was formed by and rehearsed at the home of Boys founding member Matt Dangerfield. The UK punk family tree is fascinating.

Andrew Matheson’s book, Sick On You is quite simply a riveting read and essential to anyone with an interest in UK life and the music scene in the early to mid 1970’s. I listened to the audio book read by Andrew and you felt like you were there with him every inch of the way. It needs to be made into a movie as it would knock Rocket Man and Bohemian Rhapsody for six. On that note, watch this space!

Having been put in touch with me by THe Boys’ manager Steve Metcalfe, I received an email from Andrew saying that he would be delighted to come on the show and that he would bring his guitarist Brady along for the ride. Andrew threw my trusted Blank Generation formula out of the window and sent me the 30 tracks that he and Brady would like me to play. He comes over as a person not to be messed around with in his book so naturally I agreed to host the show as he wanted it. We set up a Zoom video call and sure enough Andrew, Brady and what looked like a 12 pack of strong lager was there right in front of me.

You can read loads about The Hollywood Brats on the internet and please do invest in the book, but listen to this episode of Blank Generation and enjoy the intelligence, humour and music of the greatest band you’ve never heard of. Too late for glam? Too early for punk? Too confrontational for mainstream rock? Their mission in the words of Andrew Matheson was to “Annoy and Disturb”. They got that bit right. 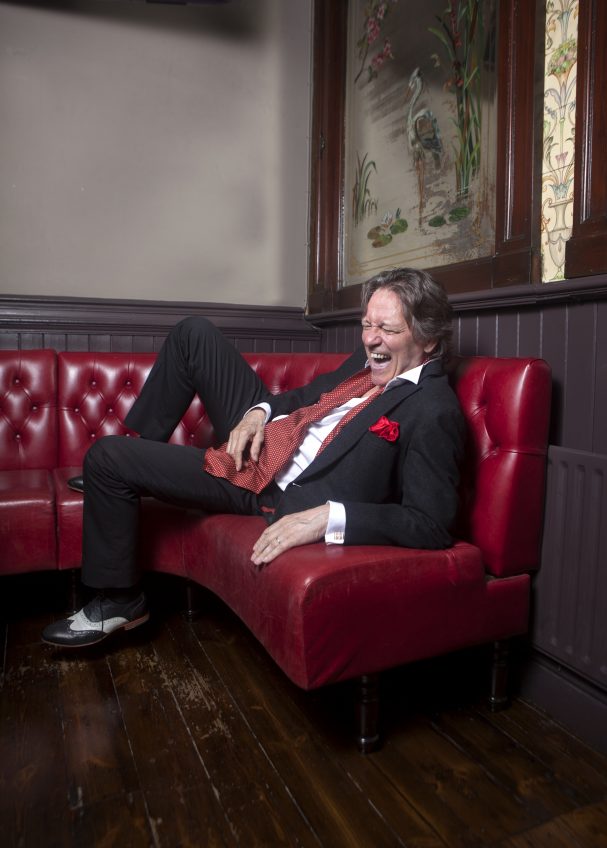 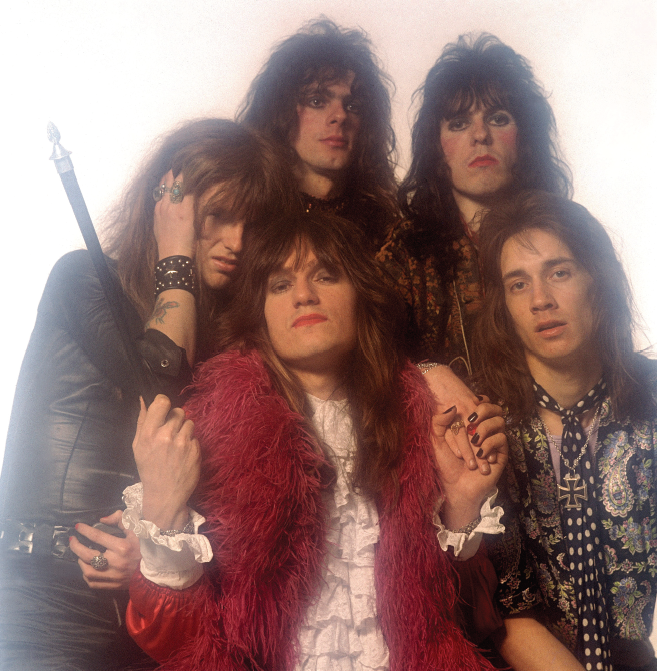 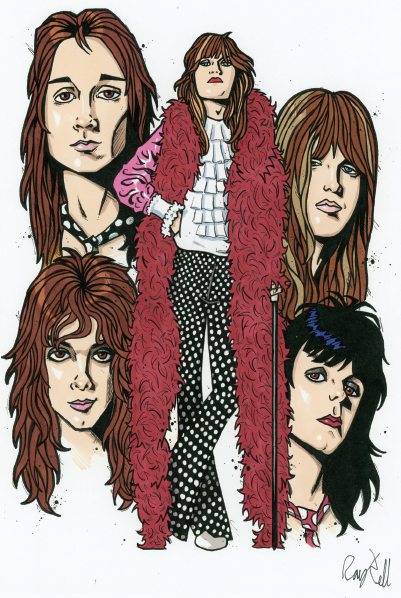