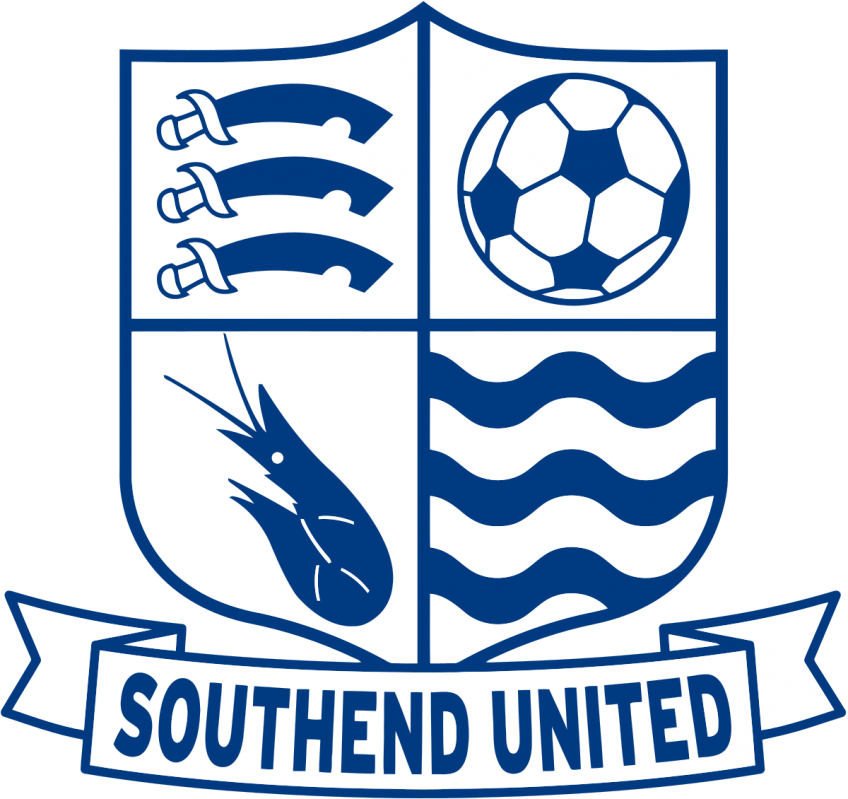 When Stephen Humphreys sent the Roots Hall faithful into raptures with his late winner at home to Sunderland in Southend United’s final match of their 2018/19 League One campaign, it marked the end of a difficult season for the club.

That goal three minutes from time ensured that the Shrimpers stayed in the third tier on goal difference, with Plymouth Argyle being relegated instead.

But a year is a long time in football. The Devon club dusted themselves down and got back up at the first attempt, whilst Southend returned to a League Two they escaped from in 2015, after a dreadful albeit truncated campaign which saw them win just four of the 35 league fixtures they were able to play.

So how did this calamity happen?

Following the sacking of club legend Chris Powell in late March 2019 – after a poor run of results had left Blues hovering just above the relegation zone – former Bournemouth manager Kevin Bond was given the manager’s job until the end of the season.

And after keeping them up, he was handed the role permanently by club chairman Ron Martin.

Bond – who had also assisted Harry Redknapp at Portsmouth, Tottenham and QPR –  brought in a number of new recruits including Nathan Ralph, a former non-League full-back who had latterly made an impact in the Scottish Premier League at Dundee – and Brandon Goodship, an ex-Bournemouth trainee who had scored an impressive tally of goals during two seasons in the Southern League with Weymouth. Winger Layton Ndukwu also arrived on loan from Premier League Leicester City.

In addition, Bond added to his defensive options by bringing in Australian international Mark Milligan, veteran Liam Ridgewell – who had formerly played in the Premier League for Aston Villa, Birmingham City and West Bromwich Albion -and Joe Shaughnessy, an Irishman who had played for Aberdeen and St Johnstone in the Scottish Premiership.

And after seeing a decent pre-season win over Championship outfit Millwall, the Roots Hall faithful might have been forgiven for feeling a sense of optimism over the campaign to come.

But a couple of days after Blues’ campaign had kicked off with a 1-0 defeat away to Coventry, young midfielder Dru Yearwood –  widely regarded as one of the club’s brightest prospects – was sold to Championship club Brentford, much to the disappointment of many Southend supporters.

Blues’ first home match of the season resulted in a 3-1 reversal against Blackpool, in which Ridgewell made his debut. But he was clearly not match fit and was replaced after 52 minutes by Ndukwu. Ridgewell never played for Southend again, and his contract was cancelled at the end of January 2020.

The club’s league season could not have got off to a much worse start, with six straight defeats leaving the club marooned at the wrong end of League One – where they were to remain all season, with only fallen one-time Premier League club Bolton Wanderers, who had received a points deduction for entering administration, keeping them off the bottom.

Then, in early September – a few days after a 2-0 defeat away to League Two Leyton Orient in the Leasing.com Trophy and after which he neglected to speak to the media – Bond resigned, his assistant Gary Waddock taking over as caretaker.

Following the change, Blues picked up their first point of the season in a 3-3 draw at home to Fleetwood Town, and a week later grabbed their first league win of the campaign when an early goal from young striker Charlie Kelman proved enough to win away to MK Dons.

But that victory failed to spark a turnaround in on-field fortunes and as United returned to chalking up defeats, chairman Martin was already on the lookout for a permanent managerial appointment.

The former England centre-half had performed a minor miracle the season before at Macclesfield Town, maintaining the club’s League Two status after taking over in November 2018 when they were five points adrift at the foot of the table, and hopes were high that he could perform a similar trick at Roots Hall.

Hours after his appointment, Campbell sat down to watch his new side in a Tuesday night home clash with Doncaster Rovers, with Waddock – who parted company with Southend the following day – remaining in charge for the night.

And Campbell must have wondered what he had let himself in for as he watched his new charges crash to an embarrassing 7-1 defeat.

Following this, the ex-Arsenal and Tottenham defender brought in his former Portsmouth team-mate Hermann Hreidarsson as his assistant, and also recruited ex-England striker Andy Cole to coach the club’s forwards.

A much-improved performance at home to promotion chasing Ipswich Town followed, though the visitors returned to Suffolk with all three points following a 3-1 win which took them back to the top of the table.

Going into November, there was no dramatic turnaround in fortunes as defeats at Sunderland and Portsmouth were followed by an humiliating FA Cup exit at non-League Dover Athletic. But a few days later Campbell saw his side gain only their second victory of the season as his side managed a 3-1 win over AFC Wimbledon at Roots Hall.

Although Blues picked up a number of draws over the next couple of months, they remained stranded in the relegation zone and would not taste victory again until mid-January, when a Kelman strike and a Jason Demetriou penalty earned them a 2-1 win away to Accrington Stanley. But this was a rare win in a series of what was mostly defeats, as Southend supporters became resigned to the thought of relegation turning into an inevitability.

Two more wins would follow, at home to Lincoln City at the beginning of February and in what turned out to be their final match of the season on 7 March, against Bristol Rovers. With all football being cancelled as the coronavirus resulted in a national lockdown, and League One being decided on a ‘points per game’ basis, Southend’s relegation has now been confirmed.

And Campbell departed at the end of June, stating that he did not want to be a financial burden on the club in the current situation. His Roots Hall tenure was not a happy or successful one, with his 23 matches in charge yielding only four wins alongside five draws and 14 defeats.

In Campbell’s defence, he inherited a squad of players already in deep trouble and the financial constraints that meant he was unable to recruit reinforcements during the January transfer window did not help him. But there have been accusations of a lack of communication with his players, and his apparent aloofness at times may have created issues.

Chairman Martin has yet to appoint a replacement manager at the time of writing but claims to have received over 60 applications for the job. Several senior players have departed – Milligan, Shaughnessy, former captain Sam Mantom and the injury-prone Luke Hyam have all been released.

The club currently faces an uncertain future, with the continuing saga of the proposed new stadium at Fossetts Farm still unresolved, a questionable financial situation (a winding-up order has once again been issued by HMRC) and the incoming manager may find it difficult to strengthen the squad.

That said, there are promising young players in the ranks including Kelman and player of the season Elvis Bwomono, so next season may be their chance to shine as Southend look to put the nightmare of 2019/20 firmly behind them.