Friday Night Extra
Patrick Sherring
Revd Matt Houghton, from the Five Towers group of parishes centred on Ingatestone since March 19 was my guest on the phone tonight. He talked about the activities he has been involved with during this time, in particular in the Margaretting Primary and Ingatestone & Fryerning Jrns Schools. He saw the schools as being at the centre of the community. He also particularly mentions being involved with the Coffee Morning at the Community Centre. He felt that lockdown had taught the churches the value of technology to help keep in contact with isolated and vulnerable people, a lesson that needed to be carried forward into a change of practice. He felt that the churches could be places where hope was spoken about and church people could be people of hope, something needed in these times. 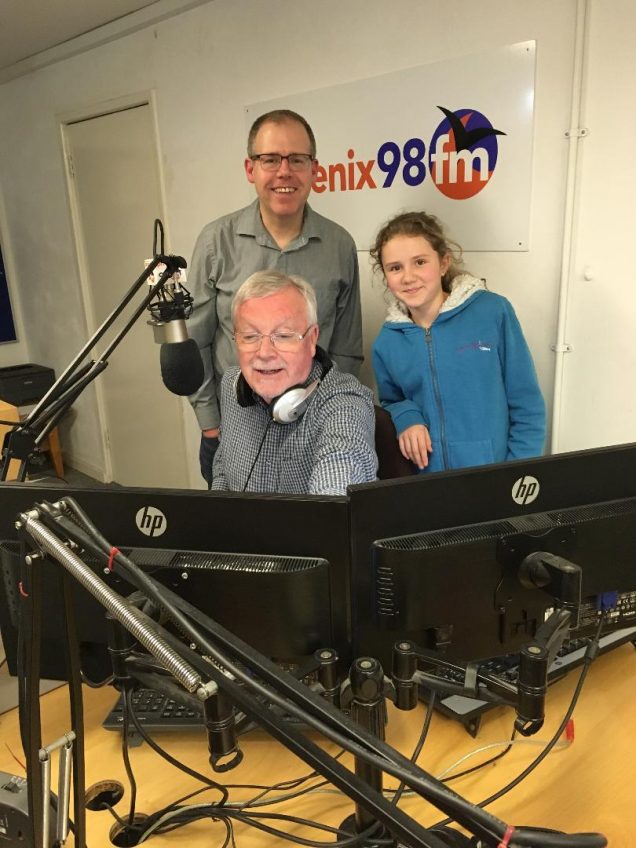 Photo taken on Matt’s visit to the station in March 2019.
Tonight’s playlist, with a holiday feel.
Beach Boys – Kokomo – 1988 – the band’s only No 1 in Japan and a No1 for two months in Australia.
Roger Miller – King of the road – requested by Phyl in north London. UK & USA No 1 in 1965.
Peter Gabriel – Seldgehammer – chosen by Matt 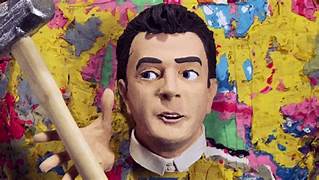 James – Sit down – chosen by Matt – a song about befriending a stranger.
Deacon Blue – City of love – chosen by Matt
Jean Michel Jarre – Oxygen pt 4 – requested by Patrick as he wanted something French as he should have been on holiday in France.
Birthdays this week
Carlos Santana – 73 years old. We heard Samba Pa Ti from 1973.
Paloma faith – New York – Paloma celebrated her 39th birthday this week.

Martha Reeves – we heard Heatwave from 1964. Martha was 79 years old this week. Joint winners tonight were Bob in Norfolk and Patrick in Ingatestone.

Bon Jovi – Do what you can do – from the album 2020 to be released in October. A new track to us all and loved by listeners.

No 16 Sheena Easton – For your eyes only

No 19 Elain Paige – Memories – from the musical Cats 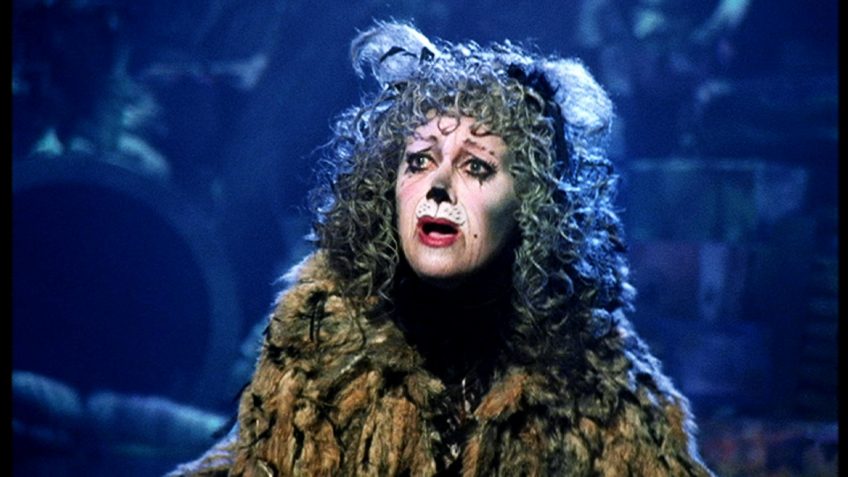 James Taylor – Caroline on my mind – requested by Tom in Chelmsford

Matt Munroe – On days like this – from the soundtrack of the original Italian Job.

Join me next week when my guest will be Sally Croft, who will be the new assistant curate in the Five Towers parishes. 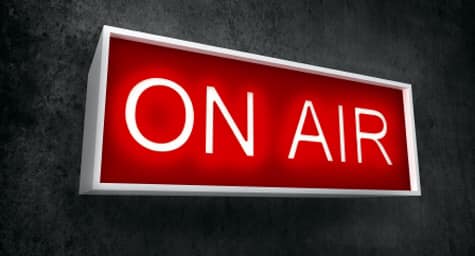