Written by James Roast in The Happiness Algorithm👁 290

The Happiness Algorithm
James Roast
Joining me in the studio again was the incredible George Bullard. This is concluding part of my conversation with the world record breaking explorer, endurance athlete and speaker. He believes that through the outdoors we can change lives. His mission is to ‘rewild’ humans.

To date, he has covered almost 2,000 miles on foot in the polar regions, spending more than 26,000 hours in isolation. If you believe Gladwell’s 10,000 hour rule, that makes him a master of remote, hostile environments.

At 14 years old, George was part of a team that swam the English Channel. Before turning 17, he’d swum the length of Lake Zurich,&circumnavigated Barbados and New York’s Manhattan Island. During this time George was also ranked #1 in the UK for Tetrathlon.

At the age of 19 George completed the world’s longest fully unsupported polar journey, 1374 miles on foot. A feat described by Sir Ranulph Fiennes, the world’s greatest living explorer, as “genuinely ground breaking”. Since then, George’s expeditions have included the

archipelago of Antarctica, cycling across Europe, climbing unnamed peaks, driving North West Africa and sailing the Southern, Atlantic and Pacific oceans. George has guided over 350 people of all ages in the Amazon rainforest, the Indian subcontinent, Greenland Icecap and Svalbard.

September 2016 saw George complete a second world first`66 days in a kayak crossing the ferocious North Atlantic Ocean from Greenland to Scotland. The purpose? To test the theory that Inuits may have made the same journey in AD1700.

George’s next project demands a return to sub -40°C temperatures for The Dark Ice&Project.

A pivotal barometer to the health of our planet, more is known about the surface of the moon than the Arctic Ocean in winter. Decisions affecting our planet’s future rely on new data collected first hand by George and his team while surviving in a sunless, Arctic winter.

The gathering of original evidence and the opportunity to share his own experience, motivates George to inspires others to embrace our natural world. Not everyone needs to tackle the worlds most hostile environments for an adventure. Everyone has their own Everest. George hopes to encourage people to understand that adventures will give them something that nobody else can. 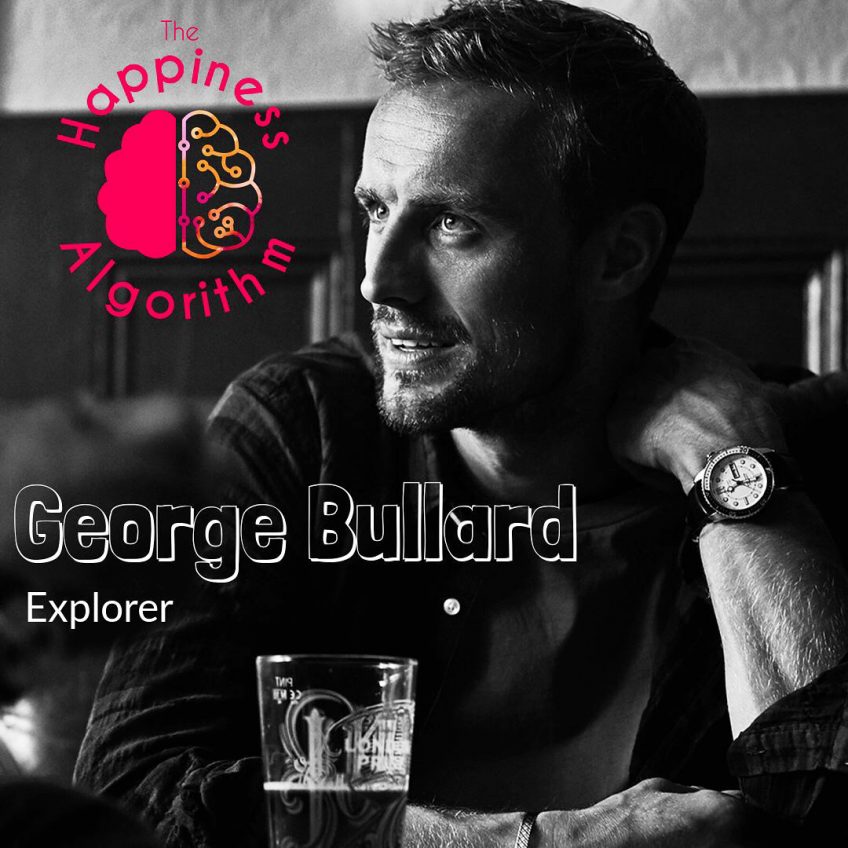