The title of Kylie Minogue’s new album has been confirmed as DISCO.

The original pop princess is taking us back to the dancefloor for her fifteenth studio album, which is noe due for release on November 6, with pre-orders starting Thursday (July 23). The album’s lead single, Say Something, will also premiere this Thursday. And we will be playing out on the show Sunday.

According to a listing on Amazon Italy, the deluxe album will 16 tracks long.

The record arrives two years after 2018’s country-leaning album Golden, which became Kylie’s sixth Number 1 on the Official Albums Chart. Last year she released a greatest hits album to tie in with her Glastonbury legends slot, taking her total of chart-topping albums to seven.

It was recently revealed she was putting the finishing touches to her new album in lockdown – even learning how to engineer and produce her vocals to avoid delays.

Prior to lockdown, Kylie was working with German disco pop producer Mousse T and Italian DJ Alex Gaudino, and has also been in the studio with French producer Mirwais, famous for his work with Madonna. 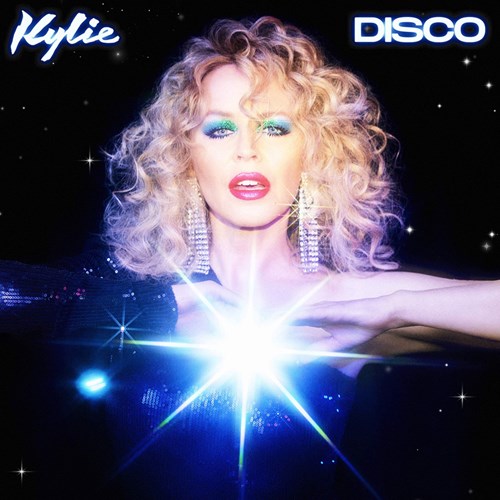