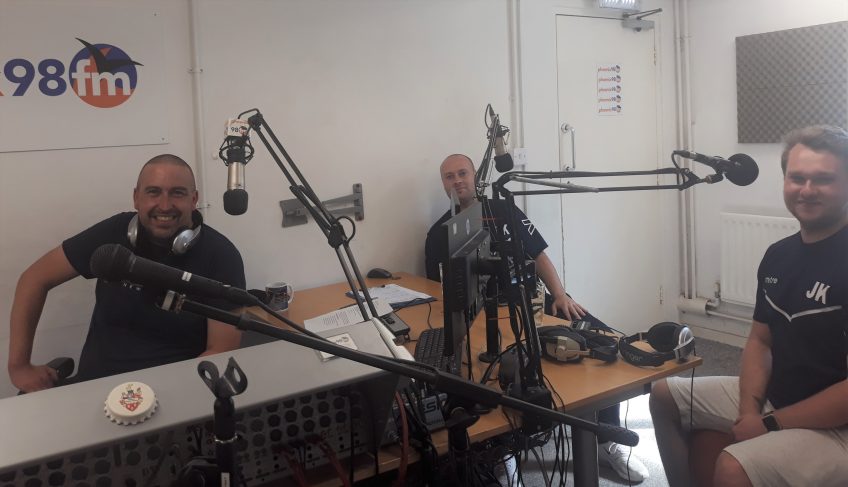 This week I presented my last Phoenix Sport before a short break for the next couple of Saturdays. Stand-in host Ben Simmons will be looking after things before I return to the show on Saturday 8th August.

It was a real pleasure to meet (at an appropriate social distance of course) Spencer and John King of Essex Charity Football Club, who told me about the fantastic work they’ve done to raise money for good causes via the platform of football.

As well as the interview, there was plenty of sporting action to report with an afternoon of football that was crucial to some of the clubs at either end of the EFL Championship, racing and the return of local cricket with a number of Shepherd Neame Essex League clubs returning to action.

But as always, there was time for plenty of music. Here’s the playlist: