LOCHLAN’S BACK IN ACTION AND RARING TO GO 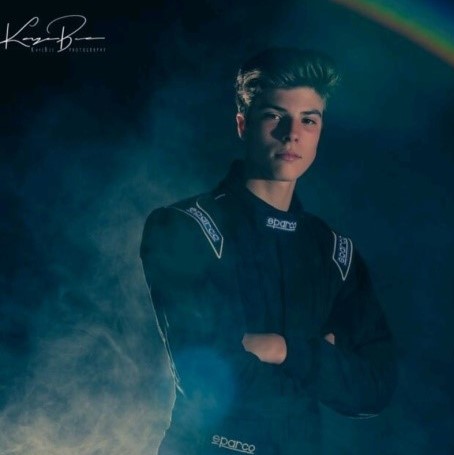 Phoenix FM’s very own racing driver Lochlan Bearman returns to racing after almost 2 years away in the BMW 116 Trophy championship for the 2020 season. Lots of work behind the scenes has gone into getting Lochlan back out in a race car and he is as prepared and ready as he has ever been to get out racing again. He will be racing with Forty40 Racing and has already completed two test days where he showed that although he has had time away from racing he has still got the speed and talent by being the fastest driver on track.

Lochlan completed a test day this week prior to his first race of the season on the 19th at Snetterton circuit in Norfolk, he commented ‘it has been a long time coming to get back out on track but to top the time sheets makes me feel extremely confident about the race this weekend and it puts me and the team in a great position to be at the sharp end of the field. It has been a really tough two years trying to find sponsorship in addition to attending the MotorSport UK ‘AACE’ Programme for elite drivers at Loughborough College which I have now completed. I have been able to do some one off single seater events which went really well and I was able to show my speed. It was great to be fast in testing as I feel like I surprised everyone with my pace, so my aim now is to carry that over into the race and aim for a podium finish.’ 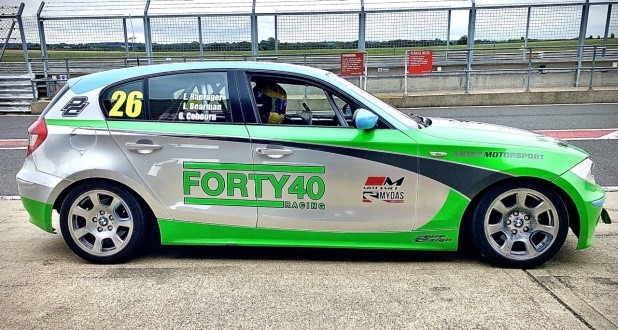 Lochlan’s race season consists of 4 rounds, with one of the rounds being a six hour event. This type of endurance racing is new to Lochlan and he is looking forward to the challenge this will bring. He will have to share the car with two other drivers including driver changes, tyre management and a more strategic way of racing.

The cars are all the same and evenly matched so it will be down to the driver and team abilities to make the difference. It’s a grid of 29 cars so it should be exciting, you can follow qualifying and the race live, via live timing or the 750 Motorclub’s YouTube channel.

Lochlan is still seeking partners, and would love to talk to any interested parties with packages from £250, you can contact him at Bearman.racing@gmail.com