Written by Ian Leigh in Drive👁 293


Karen in my opinion is the Queen of the Vocal House track she came on Drive to tell us about her new track in collaboration with the Digital Farm Animals called Undo My Heart.
Her first single “Say Something”, was released in January 2015. “Say Something” entered the UK Singles Chart and peaked at number seven, with frequent airplay on all the major radio stations . It spent 26 weeks on the official charts and achieved platinum status.
Karen’s influences include female solo artists such as Mariah Carey, Whitney Houston, Janet Jackson and Lisa Stansfield, as well as dance and garage acts Artful Dodger, Craig David and Madison Avenue. She has also cited house music of the 90s as an influence.
If you missed our little chat you can listen again below. 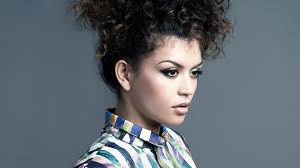 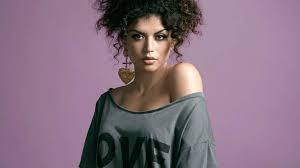