Written by Ian Leigh in Drive👁 279


Rachael Sage is a singer/songwriter from USA we had a chat on the show about her new single and album and what influenced her to write these songs. Rachael was named one of the Top 100 Independent Artists of the Past 15 Years by Performing Songwriter magazine. Her performances combine music with between-song banter The New York Times describes Rachael as “alternately channeling her inner Fanny Brice and Jewish Norah Jones…” She has released fourteen full-length solo albums, as of May 2018, on her own label, MPress Records.
If you missed this little chat and my mistake then listen back below. 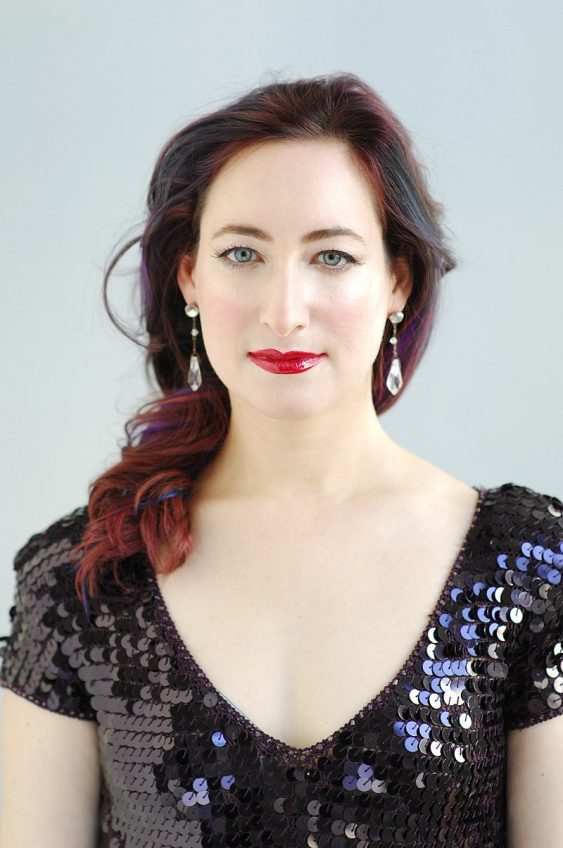 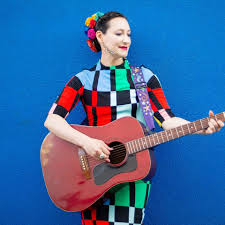