Written by James Roast in The Happiness Algorithm👁 450


My guest today has created an award-winning production studio, a pioneer of live video streaming from some of the largest music festivals. He’s also the co-founder of branded entertainment agency Byte Entertainment.

His back story, however, starts quite tragically. My guest lost his father to suicide as a teenager and soon after starting his first job he was sectioned and admitted to hospital suffering stress and depression. Unlike his Dad, my guest was able to get the help he needed, including support from his employer, which enabled him to return to a new job the following year.

However, my guest decided not to tell anyone for nearly 20 years that he had suffered with his mental health due to the stigma.

It was after the suicide of a close friend due to postnatal depression in 2016 that my guest decided he had to speak out.

He couldn’t have picked a more public platform to do so when he was asked to speak alongside the Duke and Duchess of Cambridge, as well as Prince Harry, at the launch of the Heads Together mental health campaign – not even his family or friends knew he was going to do this!

My guest continues to speak openly about the importance of better mental health awareness and how talking can not only reduce the stigma but save many, many lives.

I was delighted to welcome to the show, Jon Salmon. 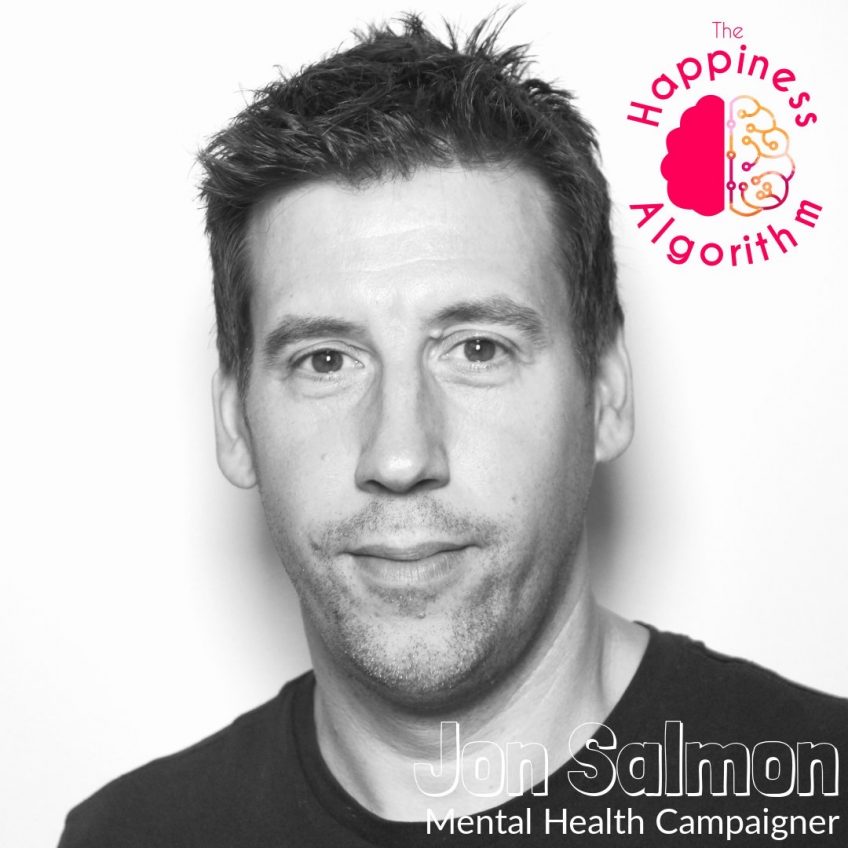