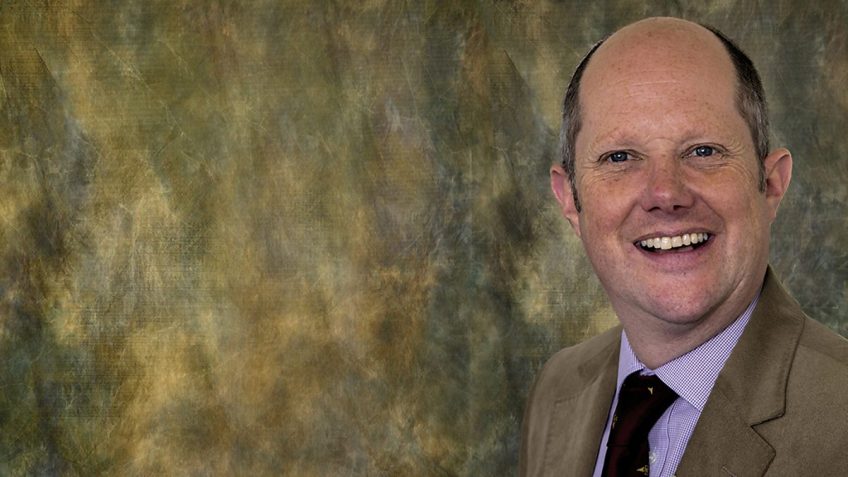 I was joined by David tonight, who at 5.45 a.m. this morning was on national radio. We talked about his training role with the RAF in Lincolnshire, where one of the aims is to give the new members of the RAF skills to help then take difficult decisions that are not based on their own concerns. We contrasted this with people ignoring social distancing. David said that lockdown has meant that people have had to focus on themselves, and with threatened loss of employment, what really matters to them. Much is talked these days about slowing down and mindfulness. David said that the religious practices of meditation were the same thing. He hoped that as we moved into the new situation, we would carry with us this new found sense of not focussing our identity on what we have and what we do, but rather to look deeply into who we are.

Mike Oldfield – In Dulcie Jubilo – Phyl requested a track by Mike Oldfield. I use this track as the theme on the Boxing Day morning show, which should be six months from today!

Elton John – I’m still standing – chosen by David as we both saw Elton live in Lincoln.

Billy Joel – The longest time – chosen by David as we both saw Billy at Old Trafford, Manchester. 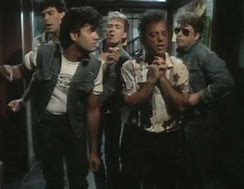 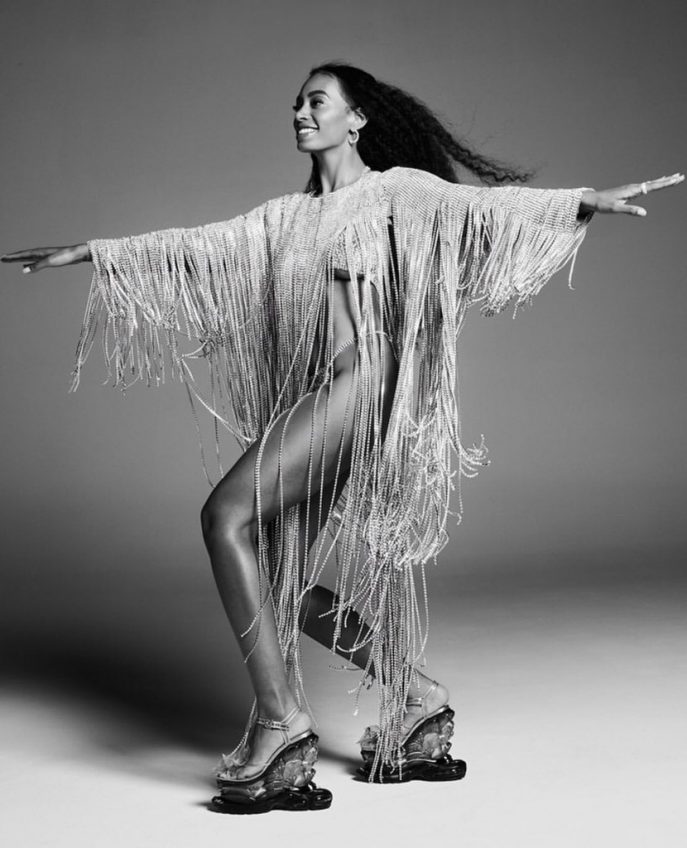 Our winner this week was Bob in Harlow, back on top form.

Paul Bell – The birds still sing. You can check out my interview with Paul two weeks ago about this track written during lockdown.

No 1 The Firm – Star Trekkin. This track began as a collection of saying said round a campfire by the writer after Civil War re-enactments. The video was put together by a group of art students. It contains the line, “it is life Jim, but not as we know it”, which did not come from the original Star Trek 1960s TV series. Also a hit in some other countries, this novelty track sold over a million 45s. 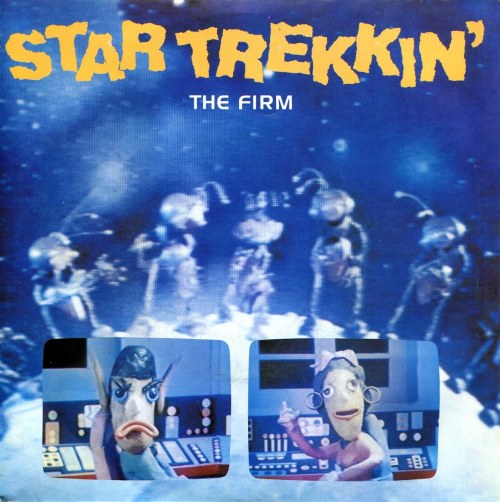 No 12 ABC – When Smokey sings – a tribute to Smokey Robin, who said he loved the track. 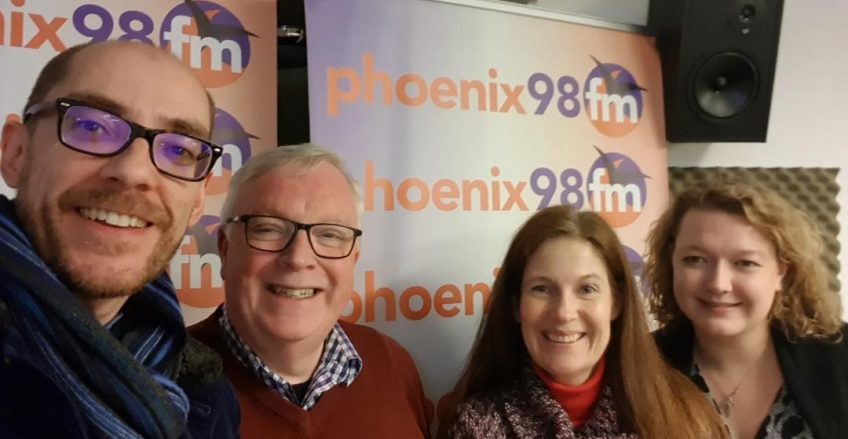 Join me next week when my phone guest is Ian Kemble from the Brentwood School’s Christian Worker Trust. The photo is from the team’s last visit to the show in November 2019. No social distancing needed then.