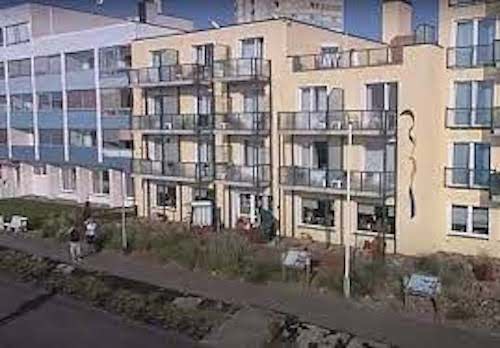 Now recently we’ve been hearing a lot about discrimination against various different groups of people, but one has to ask whether it is discriminatory to advertise that fat people should not use your business?

Well a hotel owner in Cuxhaven Germany is in trouble for posting on the hotel website that the hotel’s facilities are unsuitable for anyone weighing over about 20 stone (130 kg).

Following an incident in which an overweight guest attempted to sue her for damages after falling through a bed, owner of the Beachhotel Sahlenburg, Angelika Hargesheimer, decided to impose the weighty restrictions.

It seems that other portly customers have complained about struggling to fit in the shower cubicles and that chairs used in the breakfast area were uncomfortable.

Mrs Hargesheimer says that, hers is a “designer “ hotel, and she doesn’t want to have to trade her classical furniture designs for sturdier furniture just to accommodate those of more rotund proportions, and just wants her clientele to enjoy their stay. 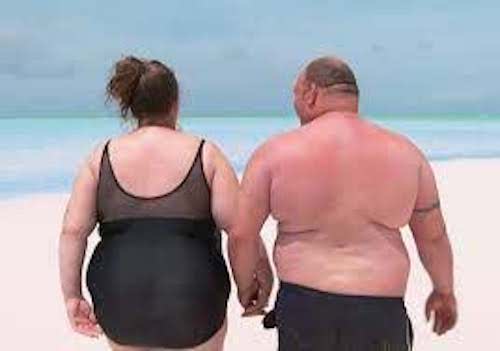 According to the Federal Anti-Discrimination Agency, only if an overweight person reaches the threshold of a disability, might there be a case for discrimination, although some might consider the hotel’s policy to be “humiliating and supported the isolation of obese people.”

Meanwhile Natalie Rosenke from the Society Against Weight Discrimination has said that her organisation would be throwing their weight behind demands for new legislation to prevent discrimination against overweight people.

“Legal protection against weight discrimination is long overdue,” she proclaimed.

In the second hour of today’s programme,  I was joined once more by Margaret Mills who was looking back at a reform school which was at one located near Harlow.

Listen again here to what Margaret had to say on this establishment: –