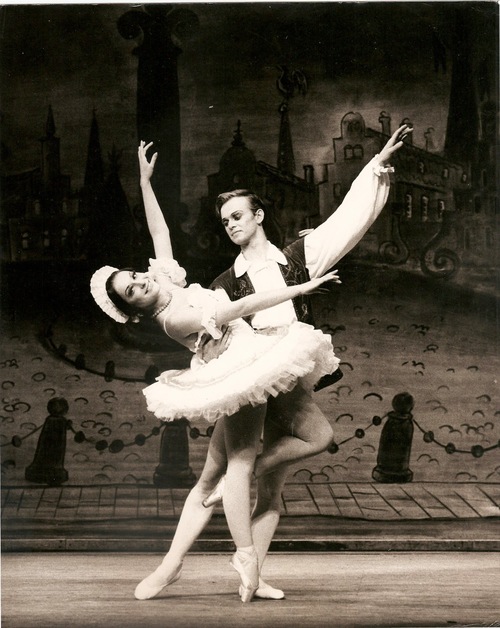 I was privileged to talk to a man of many talents this afternoon when I was joined by PETER CURTIS. And when I say talented, I really mean it as, solely due to a fit of jealousy over his sister going to ballet dancing lessons, at the tender age of 7, Peter insisted on attending lessons as well!

And those lessons clearly paid off as by as by the time he was 19 Peter had gained a place with the Ballet Rambert Company, going on to become one of their principal dancers.

After that he went on to teaching and lecturing.

But then came a huge change of direction as he suddenly discovered that he had another talent under his belt – pottery. So much so that he became involved with one of the founders of WINCHCOMBE POTTERY, which exports pottery all over the world.

Peter now exhibits at various craft fairs and you can see his work on the website http://www.millbrookpottery.co.uk/

But it doesn’t stop there as Peter has now turned his hand to writing.

Unsurprisingly his first book is called THE DANCING POTTER which is available from Amazon and is priced at £7.95.

Listen here to what Peter told me about his life so far: –

From the dizzy heights of talking to Peter the show could only go downhill and it did as we heard about the Viennese man who has just been fined almost £500 for letting rip in front of police officers! 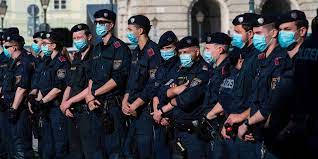 Defending their decision to impose the penalty, officers asserted that the man had been uncooperative and behaving provocatively before deliberately directing, what was described as a massive intestinal blast, with full intent in their direction. 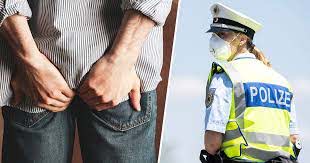 Police were quick to point out that no one, accidentally “letting one go” would be at risk of a fine and that the individual involved in this incident, is of course, free to appeal.

Well on that note, I’ll depart and see you again tomorrow,
Scott