Blank Generation
Steve Green
This week Blank Generation caught up with Nicky Tesco, founder member, lyricist and lead vocalist of The Members, who formed in 1976, through an invited audition at a recording studio at Tooley Street, London. The original personnel, with Tesco (vocals), was Gary Baker (guitar), and Steve Morley (bass guitar), initially with Steve Maycock then Clive Parker (drums). Morley and Parker were later replaced by Chris Payne and Adrian Lillywhite.

In 1976, the band performed for its first engagements at The Red Cow (London W6), The Windsor Castle (London W9) and The Nashville Rooms (London W14). In that year composer Jean Marie Carroll (aka JC Carroll) joined the band to complement Tesco’s lyrics.

The Members had recorded a number of songs, but the first released recording was “Fear on the Streets”, produced by Lillywhite’s brother Steve Lillywhite. This song was included on the first record released by the Beggars Banquet label, the punk compilation Streets (1977). The song-writing collaboration between Tesco and Carroll moved The Members’ sound towards an incorporation of reggae, shown in the first single released for Stiff Records, “Solitary Confinement”, produced by Larry Wallis. Following these releases, band personnel became Tesco (vocals), Carroll (vocals and guitar), Nigel Bennett (guitar), Payne (bass) and Lillywhite (drums).

In 1978/79 The Members continued to play the London pub and club circuit, became a feature in the music press and were championed by John Peel. They signed to Virgin Records in 1978, for which label they recorded “The Sound of the Suburbs”, again produced by Steve Lillywhite. This became The Members’ biggest chart success and their best-known song in the UK. The follow-up single, “Offshore Banking Business”, a reggae tune written by Carroll based on his experiences working in offshore banking at the private bank Coutts, did not achieve the same popularity. A version of “Offshore Banking Business” was recorded for the early 1980s film Urgh! A Music War, produced by Michael White, distributed by Filmways and Lorimar Productions.

The Members’ first album, At the Chelsea Nightclub, was followed by a second for Virgin, 1980 – The Choice Is Yours. Augmented by saxophonists Steve (Rudi) Thomson and Simon Lloyd (the latter of whom also provided horns and additional keyboards), the group recorded what would turn out to be their final album. This last album was first issued in the US as Uprhythm, Downbeat in 1982, and it surfaced in the UK a year later, retitled Going West. The album featured the singles “Radio,” which made the Top 10 in parts of Australia, and “Working Girl,” the music video for which gave the band exposure in North America via MTV.

The band broke up in 1983, when Nicky left the band after the last tour of the US. He appeared in Leningrad Cowboys Go America, written and directed by Aki Kaurismäki, a film about a fictional Russian rock band touring the US. This fictional band then toured as an actual band, and recorded Nicky’s song “Thru the Wire”. Kaurismäki directed a video for “Thru the Wire”, featuring Nicky Tesco.

As well as working as a music journalist for the magazine Music Week, Tesco has been a commentator on new releases for BBC 6 Music’s “Roundtable”. He has also appeared in movies including Iron Horsemen and I hired a Contract Killer which also featured Joe Strummer as well as the sequel Leningrad Cowboys Meet Moses. 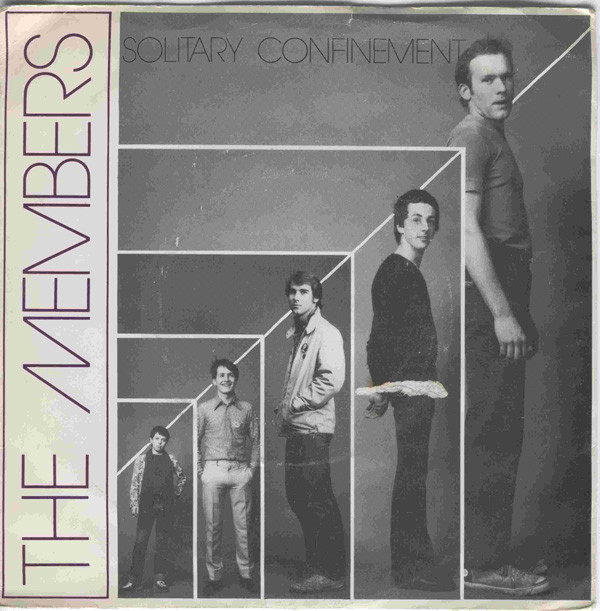 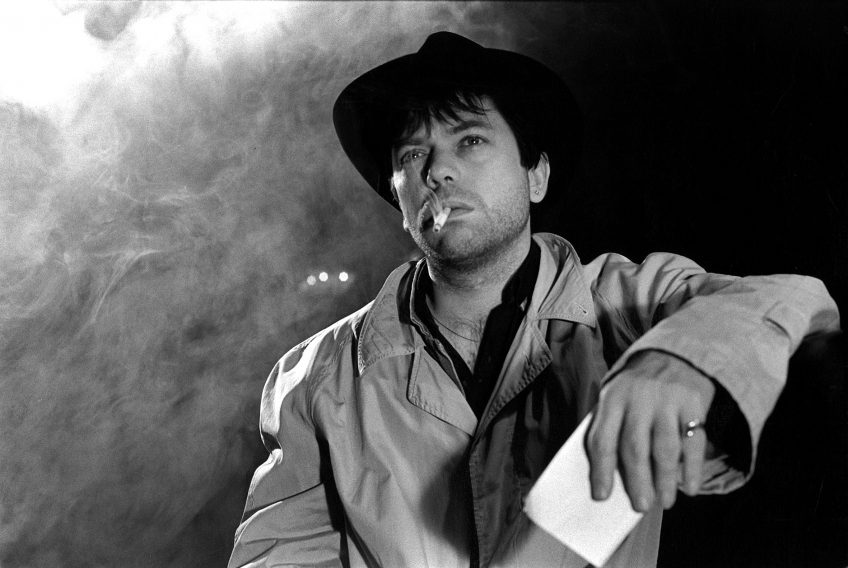 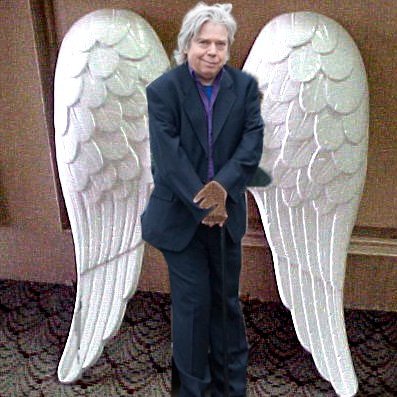