Blank Generation
Steve Green
Kieran Egan is bass guitarist with street punk and oi! band Resistance 77, who are this year, celebrating their 40th anniversary. Their powerful, yet melodic UK 1977 style is backed up with observational lyrics that transfer into catchy and uncompromising punk rock songs.

Esteemed punk rock historian and writer John Robb says “Resistance 77 are a street punk band from Notts who have honed the form down to a perfect fiery concoction of frustration, anger and energy with the kind of great yob choruses that have made Cock Sparrer kings of the current scene but with an added melodic touch that makes them really stand out. They have been around a good few years with various line ups but have made good use of the time learning how to make their records sound huge with a great production and a crafted approach to their songwriting that sees the buzzsaw guitar wall of sound twist and turn with an intelligence and some great song writing touches without ever letting go of the excitement”.

Mr Robb’s overview sits perfectly with me, although I know Kieron won’t like the “Notts” reference!!

We caught up with Kieron to talk about Nottingham Forest, Berwick Rangers, Cricket, his mate Stuart “Psycho” Pearce and Ice Cream. He went on to tell us about 5 records that helped get him into music and 5 Resistance 77 tracks that he is most fond of, along with 20 songs that take him back to the punk rock glory days of 1976-1980 that this show celebrates.

You can listen to all 30 tracks here in their entirety, as well as the great stories behind each one.

To get in touch or find out more about Resistance 77 visit www.resistance77.com 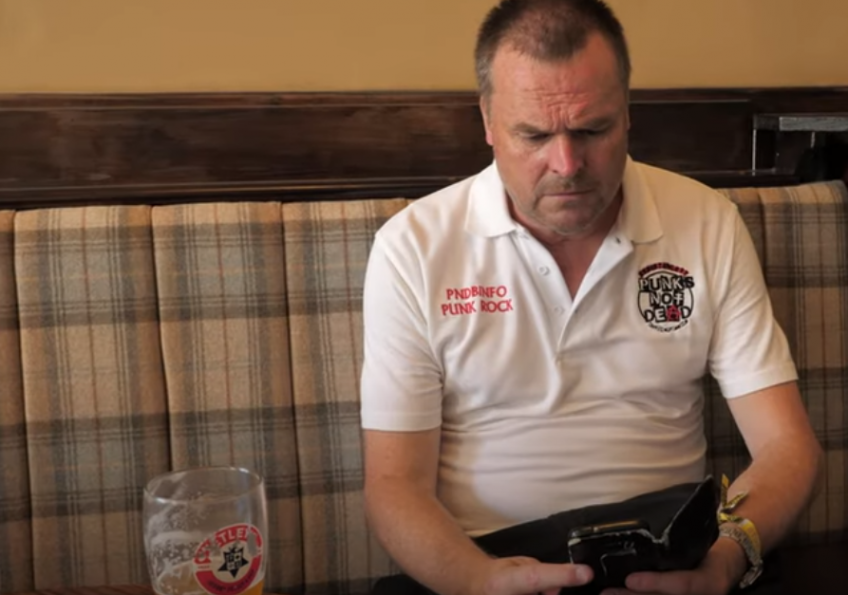 Kieron enjoying a pint at Rebellion Punk Festival in Blackpool whilst contributing to the “Punk’s Not Dead But I’m Not Far Off” Facebook group page.

Great song and video that pays homage to the Facebook group page of the same name. 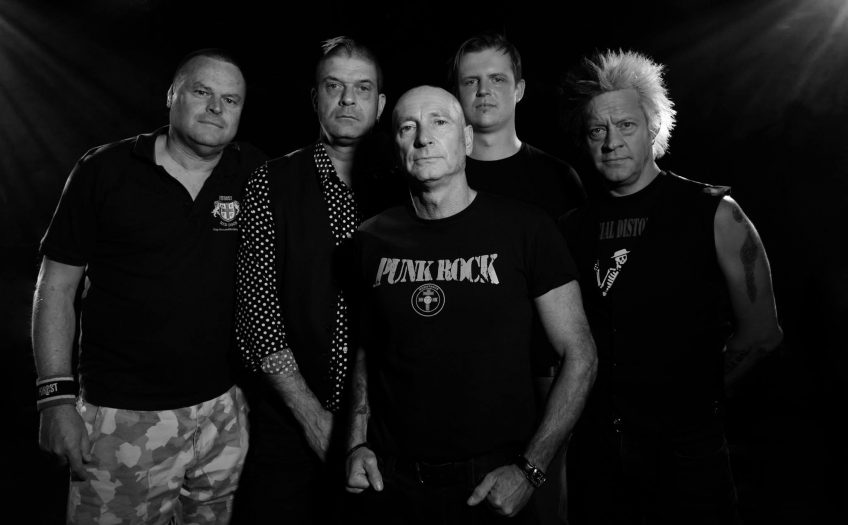