The works of Clarissa Bramston

Written by Scott Ross in Bygones and Essex Tales👁 365 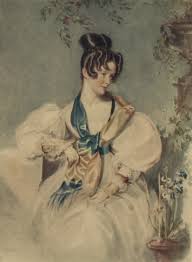 The subject chosen by Margaret Mills this afternoon concerned a lady called Clarissa Bramston, who was married to a local churchman. 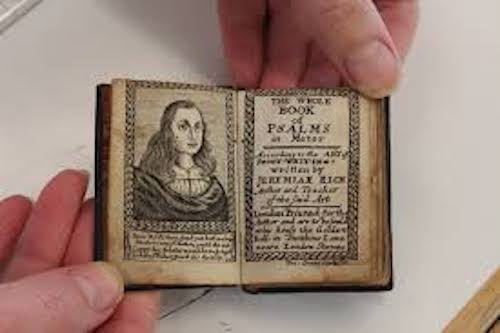 Clarissa was a 19th century lady who, before she was married had travelled extensively with her father who was in the military, but her real claim to fame was her creation of a miniature sketchbook of Essex scenes. 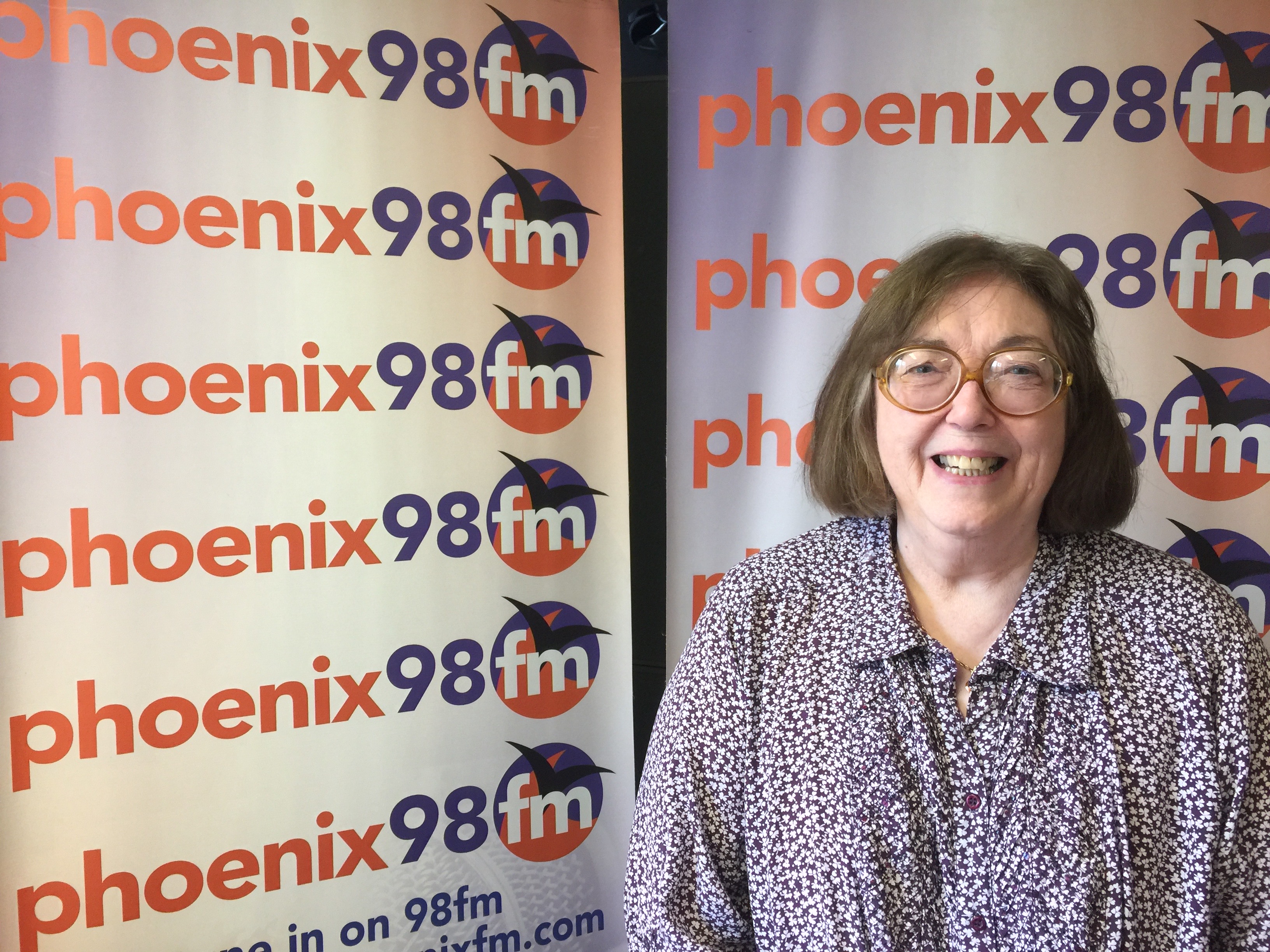 Listen again here to what Margaret had to say about this lady: –