Curveballs 27th May 2020 (with Minouche Kaftel on the phone)

Written by Nick Field in Curveballs👁 596


Click below to listen back to the show: (Go to 24:55 for Minouche Kaftel interview) 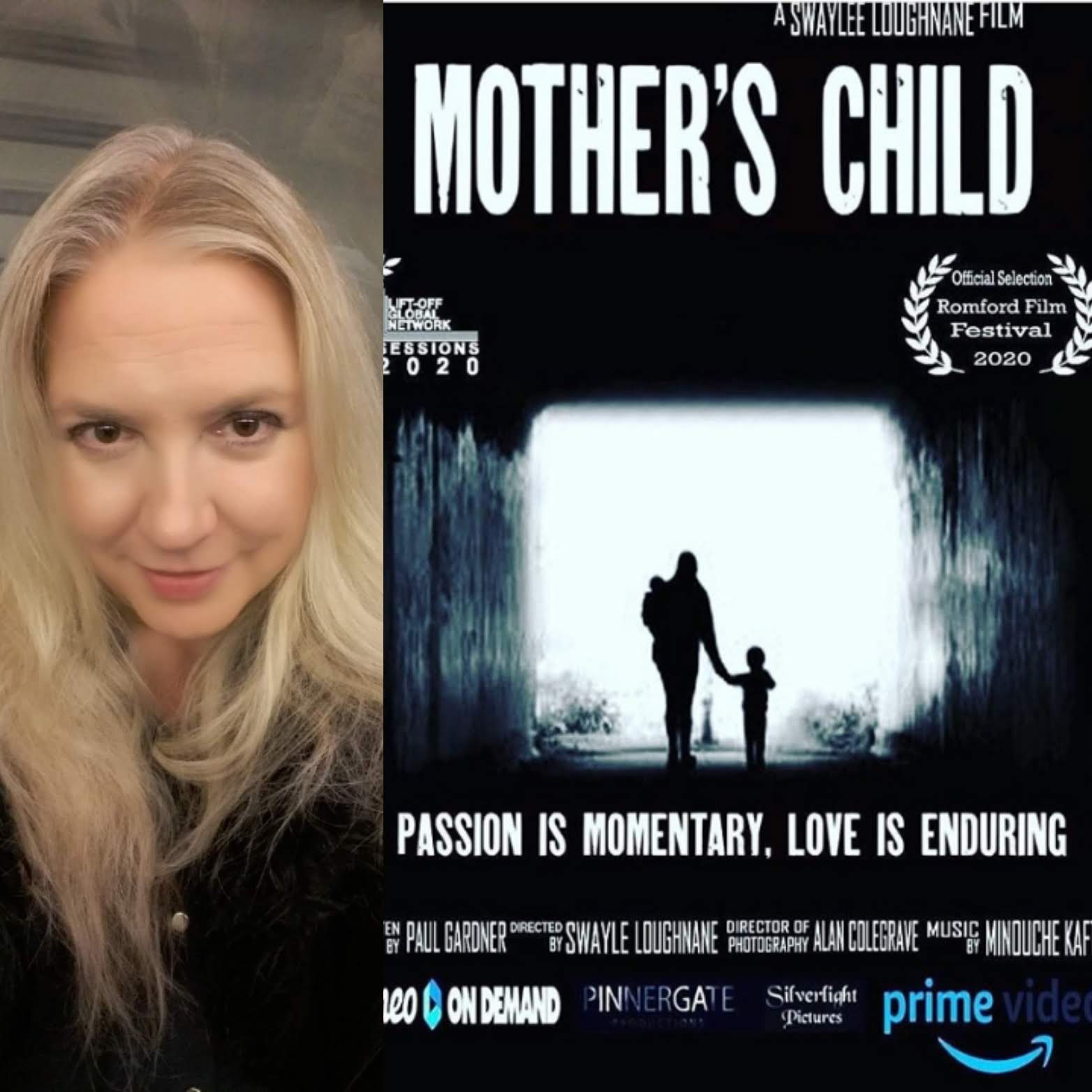 Tonight we chatted to singer & actress Minouche Kaftel, who sings the theme to new feature film Mother’s Child, filmed in and around Essex, in which she also plays Carol. As we found out, Johannesburg-born Minouche has had a fascinating career, having performed in several countries alongside a host of artists, and even once sung for Nelson Mandela! She has performed a wide variety of musical styles too – check out her Facebook and Spotify to find out more! Mother’s Child can be watched here too (look out for a cameo from yours truly…!)