Written by Paul Golder in Resurrection👁 580

Delighted to be joined this week by Charlatans’ frontman and new Twitter legend Tim Burgess! 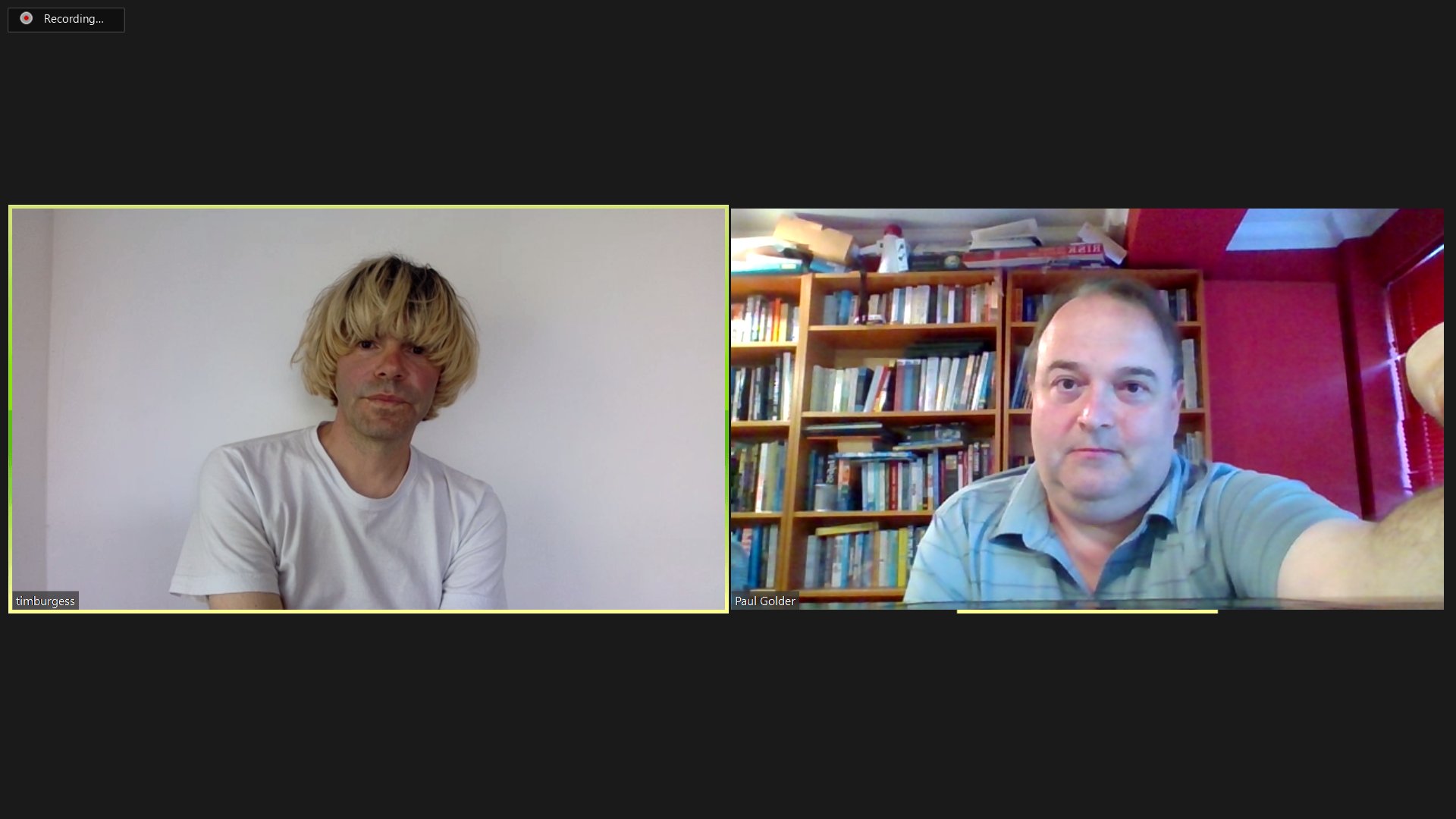 We chatted about his new album I Love The New Sky – his fifth album, released last week. It’s a fantastic collection of baroque pop, psychedelia and pastoral tunes with lots of 60s and 70s influences – perfect for that summer day when you’re walking in a park or along a riverbank warily eyeing up anyone who may be approaching within two metres of you.

We also spoke about Tim’s Twitter Listening Parties – and what a great effect it’s had on the morale of music lovers all over the world. I’ve taken part in quite a few of these and it’s been brilliant to hear stories and memories from the artists themselves about how they put the music together and what it was like to be part of the band that recorded them.

You can order Tim’s new album from Bella Union’s store and all good record shops, and if you’re not doing so already you can follow Tim on Twitter here and get in on the listening party action.