Written by Ian Leigh in Drive👁 556


Rat Scabies was the Drummer in one of the UK’s most iconic punk band The Damned who later changed with the times in to an iconic new wave band. After leaving the band Rat has been involved in a few other musical ventures including his latest band The Sinclairs. I spoke to Rat about his new band The Sinclairs a purely instrumental duo guitar and drums and the odd synth. We also chatted music and The Damned. Listen back or again below 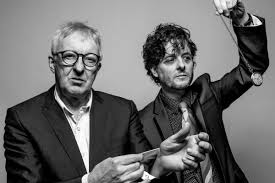 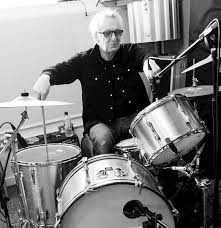 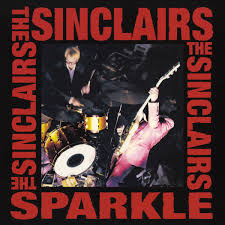 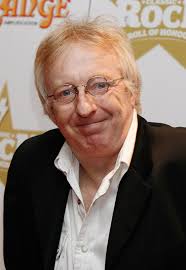