Guest Highlights Towards the End of May

Written by Steve Robertson in Best Of The Guests👁 370


This weekend on Best of the Guests we featured Michelle Ward’s latest update from the Leader of Brentwood Borough Council, Chris Hossack. To find out more and to listen again to the interview. CLICK HERE. 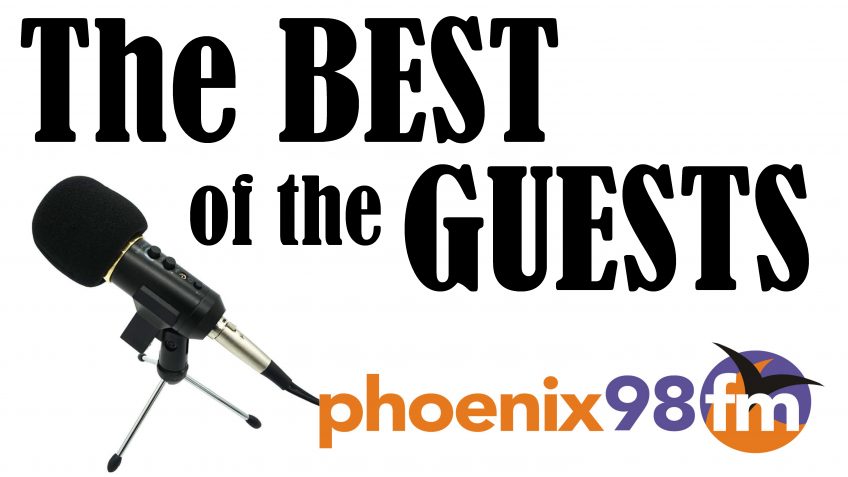 As always, Phoenix FM had featured some very interesting interviews from the week and we had Ian Leigh’s chat with the Bros singer Matt Goss. Amongst many things, Matt talked about his new single If I Ain’t Got You which he decided to release earlier than planned to help raise money for feeding NHS staff. All of the details are available from THIS LINK.

As is usually the case, we had a packed two-hour show. Another one of the big interviews featured was Stewart Pink’s chat with singer, songwriter and a woman of many more talents, Stacey Jackson. Stacey joined Stewart over the internet on the One 2 Three show. If you missed any of Stewart’s show, CLICK HERE to listen again.