Matt Goss (from Bros) on Drivetime


Had a nice little chat with Matt Goss, one half of the 80’s pop duo Bros on the show. He’s in Vegas. We Talked about his new single If I Ain’t Got You which he decided to release earlier than planned to help raise money for feeding NHS staff. Just Giving: https://www.justgiving.com/crowdfunding/mattgoss Matt also metioned how he’s reaching out to people and fans live on Instagram daily who tune in to his live stream, talking to them directly via a video link. Listen back to find out some other little gems I may have missed above. 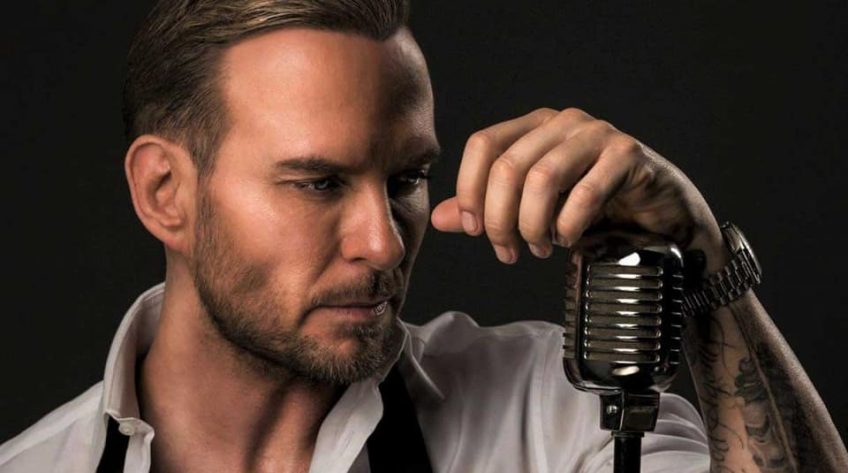 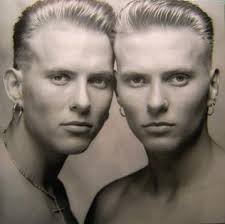