Written by James Roast in The Happiness Algorithm👁 450

The Happiness Algorithm
James Roast
It’s mental health awareness week and what a way to mark it. My guest is from the beautiful Welsh town of Caerphilly. Since leaving school at 16 his ambition, drive and determination led him to a career in the heady world of show business.
His Welsh charm has seen him become a viewer’s favourite on shows such as This Morning, Ok, TV! And The National Lottery Draws.
Away from the cameras life has not always been easy, and it was in 2009 that my guest found himself making the most binary of decisions…choose life, or death.
I’m pleased to say that he chose life… and from then he has gone on to share his story and make talking about our mental health as normal as talking about our physical health.
He is an ambassador for the charity Mind and in 2015 was in the top 50 most in-demand charity ambassadors in the world.
I was honoured to be joined by that in demand gentleman… Mr Matt Johnson. 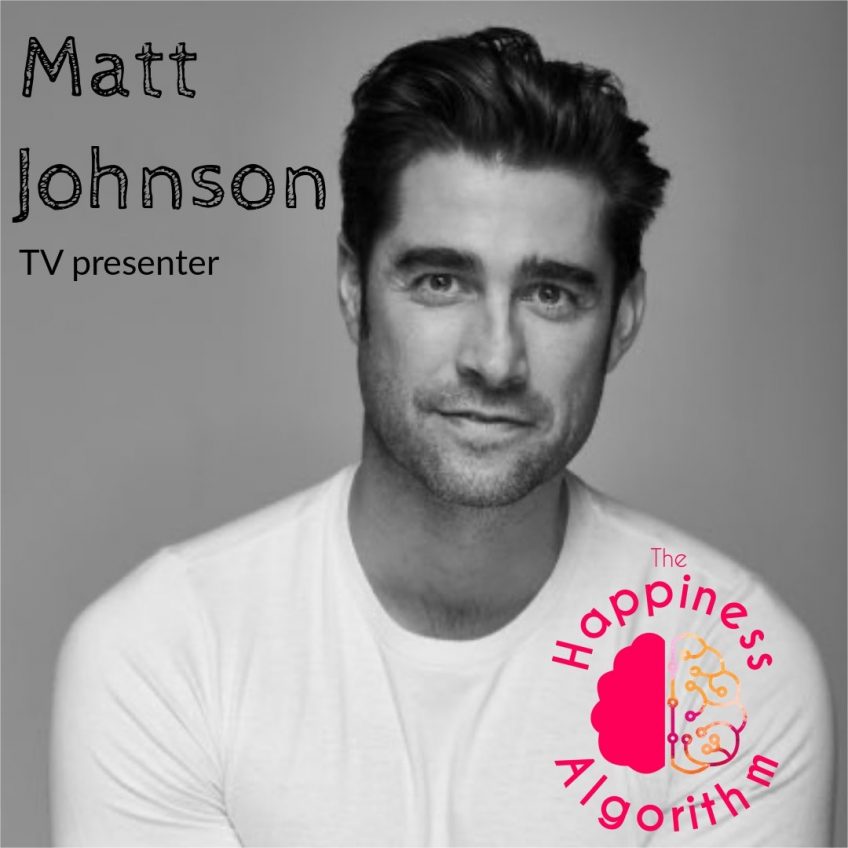