With loads of non-technically savvy people working from home, some things were bound to go wrong. 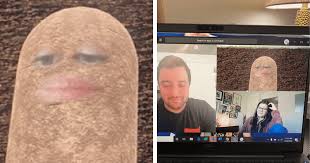 Take for example LIZET OCAMPO, the Political Director at PEOPLE FOR THE AMERICAN WAY, who during a video conference, accidentally turned herself into a potato on the screen and couldn’t find a way to undo it and became stuck with that image for the entire meeting.

One person asked whether if the boss becomes a potato, that would make them a “DICTATER” whilst someone else thought that she’d clearly make a great boss, when “the chips are down”.

It’s good to be able to report however that some people over here are putting their skills to good use during the lockdown. 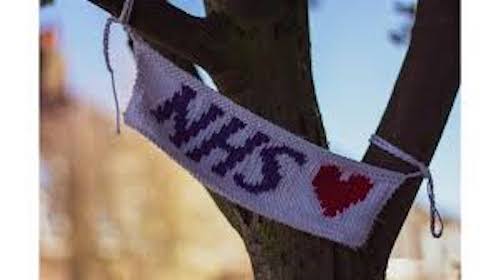 Some musicians who have never previously met, have linked via social media to put together a song to raise money to support all our heroes working in the NHS.

They are collectively known as the Music Collaboration Project involving in particular LEANNE BURKE on vocals, ASHLEY DEANE on Bass Guitar, IAN JONES on keyboard and piano, PAUL YATES on drums and percussion, ADAM PARISH on organ, the whole thing being produced by KEIR McCABE and NICK WILSON.

The song SAVE OUR HEROS is out now and to contribute, or get more information take a look at the Just Giving page set up at https://www.justgiving.com/fundraising/saveourheros

We are now of course in the MERRY MERRY MONTH OF MAY but sadly there are a number of things that we might usually be doing at this time, that we can’t do now.

We already missed out on dancing round the Maypole – an event that is held annually in the car park here at the Brentwood Centre with the PHOENIX FM MORRIS DANCING FORMATION TEAM centre stage – but sadly we’ve had to give that a miss this year!

But there are a number of other events that we usually look forward to in May that we’re going to have to miss out on this year.

For example there’ll be no WORM CHARMING CHAMPIONSHIPS which involves people coaxing earthworms out of the ground. 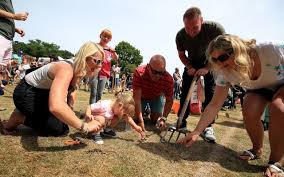 Great spectator sport that, and riveting beyond belief, I should imagine.

I’ll be watching out for re-runs on Sky Sports. 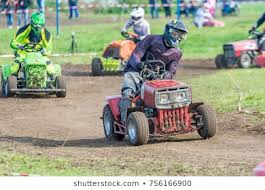 Now LAWN MOWER racing is in a different league with lawn mowers racing round the track at speeds of up to 50MPH, but they can’t cut each other up!

Another of the sadly missing items from this year’s calendar is THE WORLD CUSTARD PIE THROWING CHAMPIONSHIP. This is an event not to be trifled with as participants hurl custard pies at each other and win extra points if they manage to get direct hits in their opponents faces. 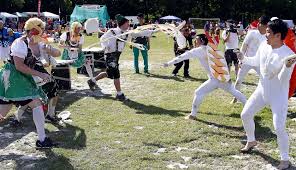 You will be pleased to know however, that in their notice cancelling this year’s event, they promise to be back bigger and messier than ever in 2021.

And we mustn’t miss mentioning, the World Egg Throwing Championships, which although not all its cracked up to be, has had to be cancelled, which the organisers agreed was no YOLK!

On that note I think I’ll sign off for now and hope to see you again tomorrow,
Scott