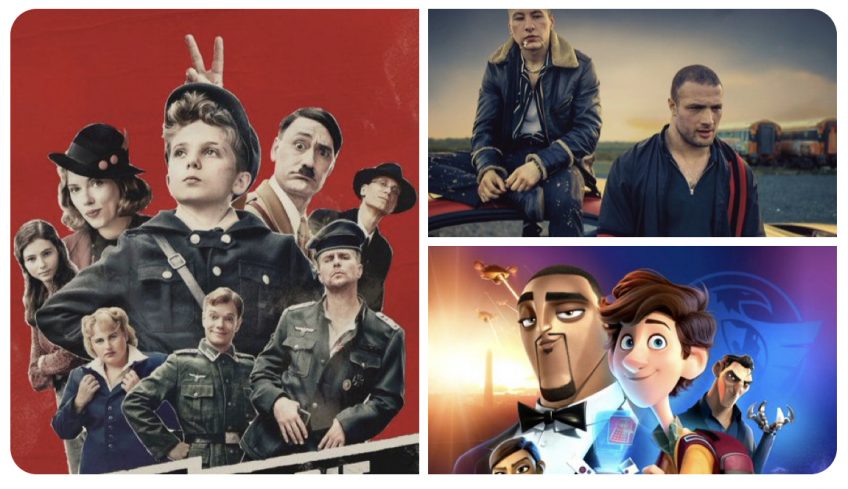 Jojo Rabbit
– A young boy in Hitler’s army finds out his mother is hiding a Jewish girl in their home.

Calm With Horses
– Douglas “Arm” Armstrong is an enforcer for the feared Deevers family, while also trying to be a good father. His loyalties are torn when he is asked to kill a man.

Spies In Disguise
– When the world’s best spy is turned into a pigeon, he must rely on his nerdy tech officer to save the world.

The Gentlemen
– A British drug lord tries to sell off his highly profitable empire to a dynasty of Oklahoma billionaires.