Written by James Roast in The Happiness Algorithm👁 420

On this week’s show we discussed all things self-care and how each and every one of us has the opportunity to become our best self.

I was joined by Jack Walton; a published author, speaker, mental health advocate, and fellow podcast presenter. Last year, he released his first book, titled ‘Being The Best You’. The book was an instant hit. A self-help book, but not in the usual sense. It prides itself on it’s no jargon approach. Simple, direct and REAL advice from someone who has completely turned their life around. Jack discovered the power within, the power (that he says) we all possess.

Jack turned his life around after suffering with poor mental health and a negative mindset, throughout his childhood and teenage years. He struggled to accept his sexuality and had zero prospects or motivation. In 2016 Jack discovered the power of positive thinking and the Law of Attraction after a spiritual awakening, from there, things have changed for the better. Jack has achieved things he never thought possible. He recovered from PTSD, accepts his sexuality and is now on a mission to motivate and inspire others to live their very best lives – something he says, we all deserve! 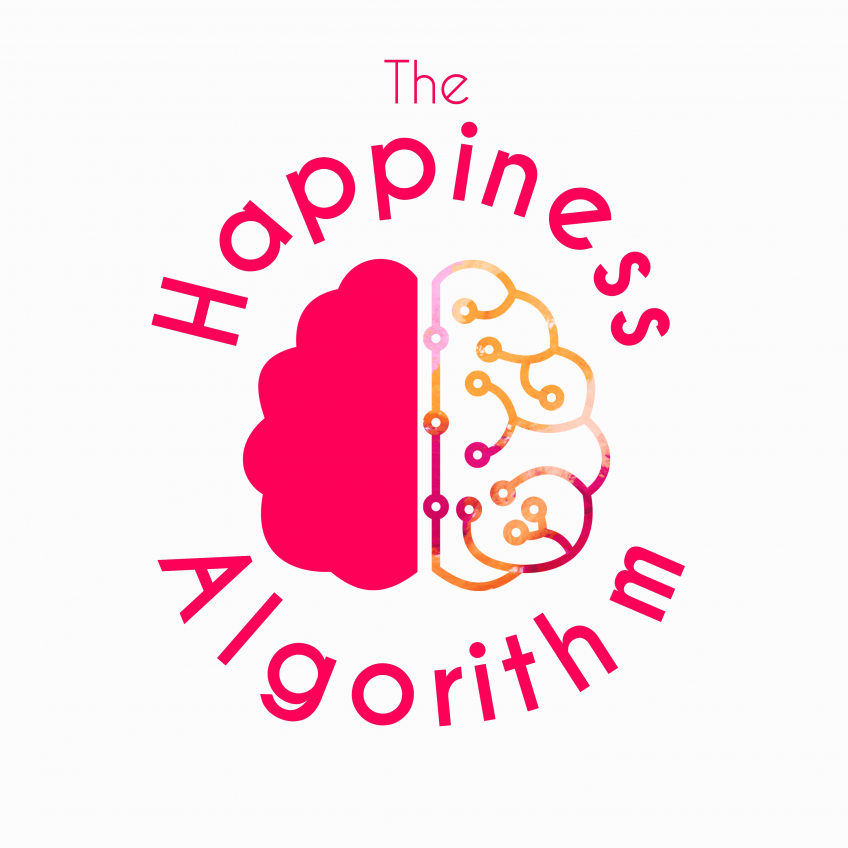