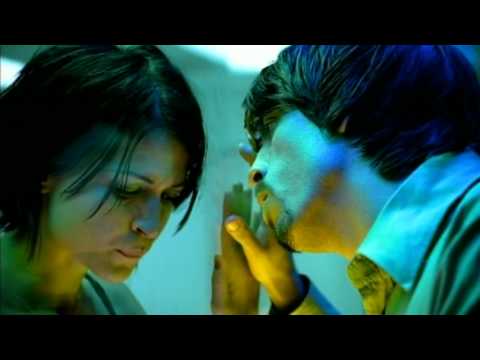 So February came, and my Marathon training was going well, and I was going skiing the following month, and had lots of gigs lined up… 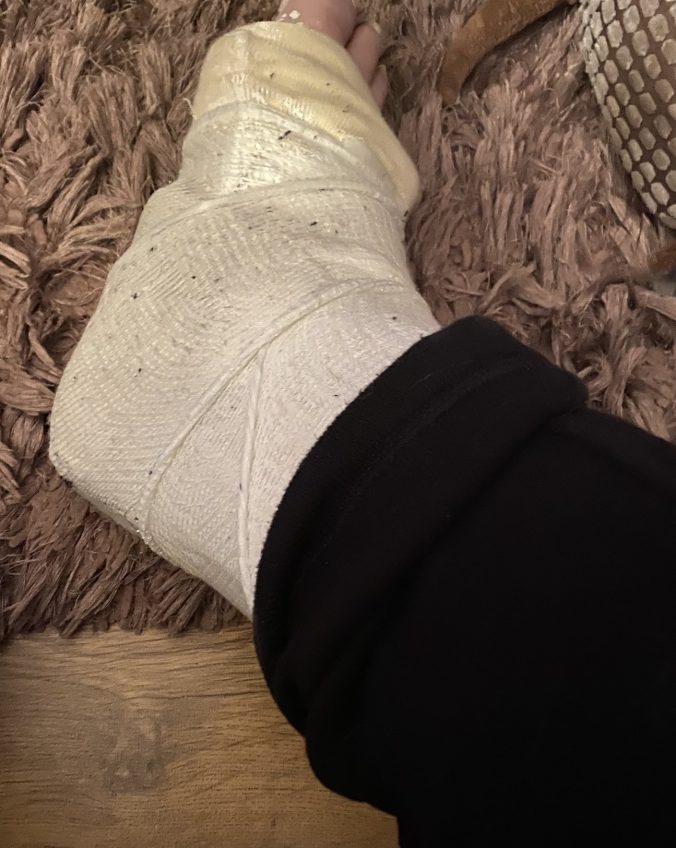 Which kind of changed everything, and meant I wasn’t going to be leaving the house for a while… little did I know.

Anyway, in February, I played the following

Foo Fighters – Walking After You
Michael McDonald and Patti LaBelle – On My Own
Geneva – If You Have To Go
Snow Patrol – An Olive Grove Facing The Sea
St. Paul and The Broken Bones – Let It Be So
Luther Vandross – Forever, For Always, For Love
Simply Red – Holding Back The Years
The Pretenders – Hymn To Her

And from the sountrack to the X-Files film, here’s the video for the Foo Fighters, Walking After You.  Originally on their 97 album, The Colour & The Shape, the single reached number 20 the following year

And yes, I did very  much choose not to put the St. Paul & The Broken Bones video up